Total and its partners ExxonMobil and Oil Search have signed a Memorandum of Understanding (MoU) with Papua New Guinea (PNG) to define the main terms of the gas agreement associated with the Papua LNG Project. 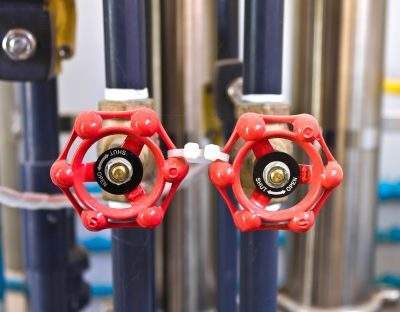 The proposed gas agreement for the Papua LNG Project is likely to be finalized by the first quarter of 2019. In this regard, the MoU was signed by the parties at the Asia Pacific Economic Conference (APEC) in Port Moresby.

With the signing of the MoU, Total and its partners have decided to begin the first phase of the engineering studies of the project.

The Papua LNG Project will comprise two LNG trains with a capacity of 2.7 MTPA each and will be developed in synergy with the already built PNG LNG project facilities.

Total chairman and CEO Patrick Pouyanné said: “The MoU signed by the State of PNG and the partners of the Papua LNG project is an important step in all the parties’ commitment to the project.

“Investing in LNG is a long term enterprise and our objective is to be able to make the project as competitive as possible. Total being the second-largest world private LNG player, we are fully committed to the success of the Papua LNG project, which benefits from a favorable geographical location close to Asian markets.”

The Papua LNG Project aims to commercialize gas associated with the Elk-Antelope fields located in the PRL-15 concession in Gulf Province.

Total is the operator of the Elk and Antelope onshore fields with a stake of 31.1% in PRL-15 while ExxonMobil and Oil Search hold stakes of 28.3% and 17.7%, respectively. The Elk and Antelope fields are the anchor fields for the proposed LNG project

In addition to the Papua LNG Project, ExxonMobil is also involved in the PNG LNG project, which is an integrated liquefied natural gas (LNG) development with gas production and processing facilities located in the Hela, Southern Highlands and Western Highlands provinces of Papua New Guinea.

Earlier this year, the US oil and gas company said that it had encountered hydrocarbon-bearing reservoirs at the P’nyang South-2 ST1 well in the Western Province.