Total Gabon, a subsidiary of French oil and gas giant Total, has agreed to sell its entire stake of 32.9% interest in the onshore Rabi-Kounga field in Gabon to Assala Energy for $100m. 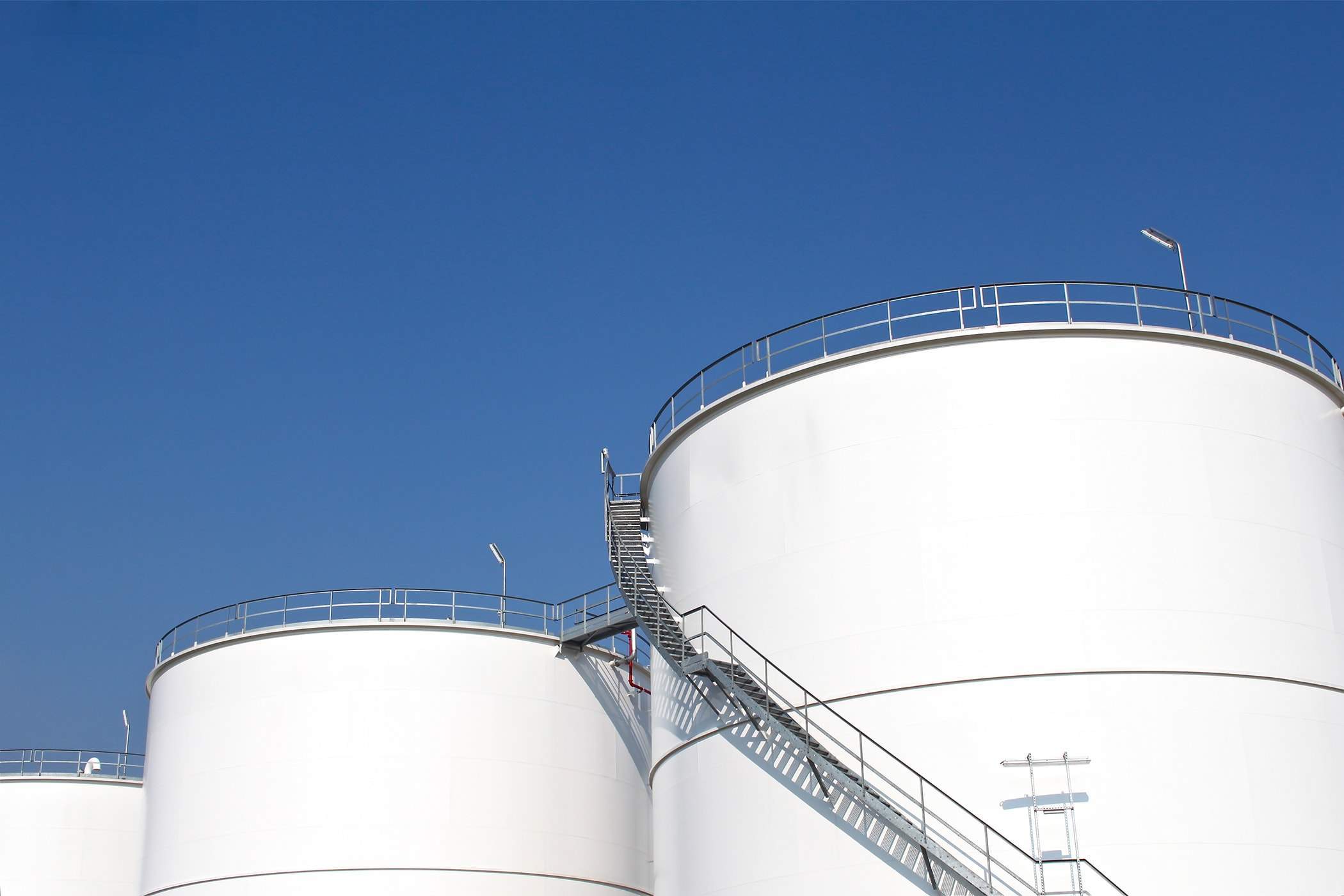 UK-based Assala Energy is carrying out the transaction through its subsidiary Assala Upstream Gabon and will further consolidate its ownership in the onshore Gabon block.

The Rabi-Kounga field is located in southern Gabon and has been operated by Assala Energy since November 2017, after its acquisition of Shell’s onshore assets in Gabon in a $628m deal.

Assala Energy, which is owned by alternative asset manager The Carlyle Group, said that the acquisition will support the firm to consolidate its investments in Gabon.

The transaction, which will be subject to receipt on customary regulatory approvals, is anticipated to be completed in the fourth quarter of 2018.

Total Gabon president Guy Maurice said: “In the context of oil prices which remain volatile, the sale of our remaining participation in the mature Rabi-Kounga field is in line with Total Gabon’s strategic repositioning which began in 2017, with the objective of strengthening the company’s competitiveness and sustainability.

“The simplification of our portfolio allows Total Gabon to mobilize its resources on its offshore operated fields which contain the most promising opportunities for development in the medium term.”

Total Gabon, which has been present in Gabon for more than 85 years, operates the offshore Anguille-Ile Mandji and Torpille fields along with the onshore Cap Lopez Oil terminal in the Central African country with a stake of 100% each.

The Total subsidiary also owns an operated stake of 42.5% in the deep offshore Diaba exploration permit along with a 65.3% non-operated stake in the offshore Grondin sector.