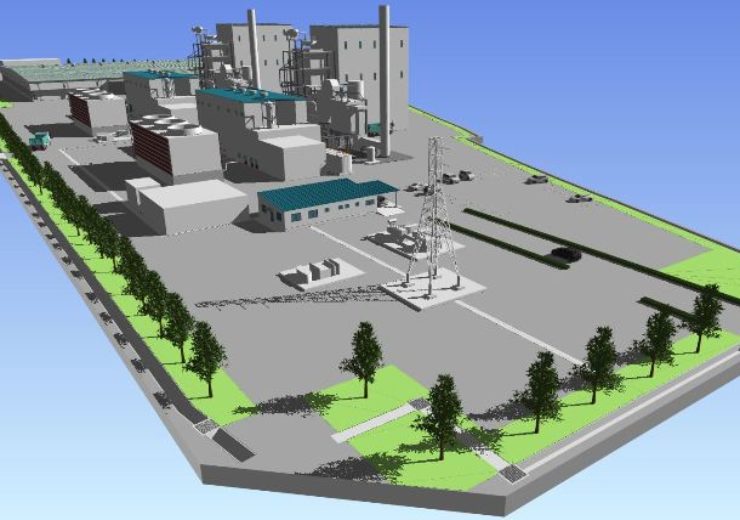 The power plant, to be called Omuta No.1/No.2 Power Plant, will be constructed adjacent to the Mikawa Power Plant, which is being operated by SPAC in Omuta City.

The power plant is expected to commence operations in 2021 and each plant will generate 22.1MW.

Construction of the biomass power plant is part of Toshiba ESS’s commitment to the generation of renewable energy.

After completion of the biomass power plant in Omuta City, the renewable energy generation portfolio of Toshiba ESS will be around 140MW.

Toshiba ESS grid aggregation division senior vice-president Koji Saito said: “We are pleased to have had the ground-breaking ceremony for the Omuta No.1/No.2 Power Plant today. Toshiba’s goal is to be a leading cyber-physical systems technology company in the energy industry with our rich experience and accumulated know-how of using integrated energy solutions and IoT technology.”

As part of SPAC’s initiative to contribute to the regional communities and formation and development of industry and economy in the Omuta region, Sigma Power Ariake and Omuta City concluded an agreement on the establishment of business facilities in January.

Furthermore, SPAC will increase the electricity storage capacity of the office from 11kWh to 31kWh by December 2019 for providing electricity charges for smartphones and other devices for the Omuta region in case of natural disasters.

In this regard, the company intends to improve carport battery-type electricity supply systems that feature on-board Toshiba’s SCiB Rechargeable Battery through a mix of solar power generators and electric vehicles, delivered by the Mikawa Power Plant in April.