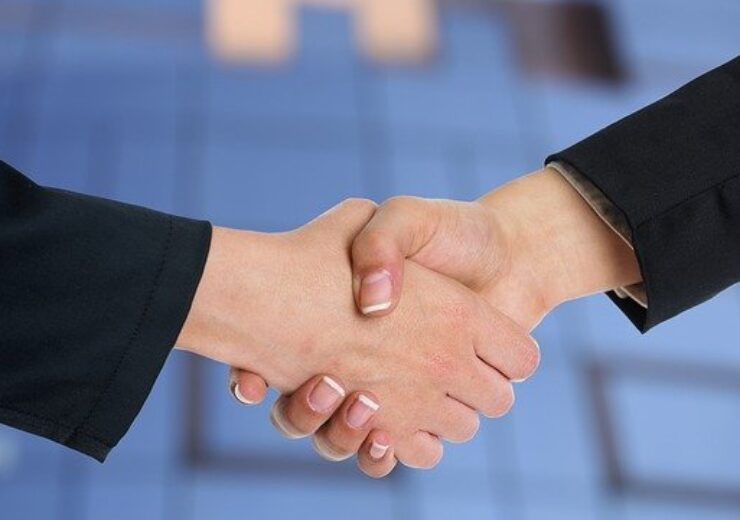 Topaz Energy Corp. (TSX: TPZ) (“Topaz” or the “Company”) is pleased to announce it has entered into a non binding letter of intent with Tamarack Valley Energy Ltd. (“Tamarack”) for the purchase of royalty interests which includes a minimum capital development commitment (the “Royalty Acquisition”). The Royalty Acquisition provides free cash flow growth and diversification for Topaz while enabling Tamarack to advance its own growth; demonstrating Topaz’s growth strategy of acquiring low-risk, stable and predictable revenue from high-quality strategic partners.

Pursuant to the Royalty Acquisition, Topaz will acquire a newly created gross overriding royalty interest on predominantly crude oil production on developed and undeveloped lands in the Clearwater area of Alberta (“Clearwater”). In addition, Tamarack will provide a two year capital commitment of $80 million.  Topaz will fund the Royalty Acquisition from its available cash on hand.

Current production from the Royalty Acquisition lands is estimated at 2,000 boe/d which Tamarack expects will increase to 10,000 boe/d over the next three years in conjunction with an expansion of its capital plan. The Royalty Acquisition is expected to close on or before February 28, 2021 unless amended by mutual agreement of the parties, subject to entering into definitive agreements and satisfaction of customary closing conditions including Tamarack completing the acquisitions it announced today.

There are currently 12 rigs committed to resume drilling activity in January 2021 on the Company’s royalty lands operated by Tourmaline following previously scheduled holiday downtime throughout the month of December.