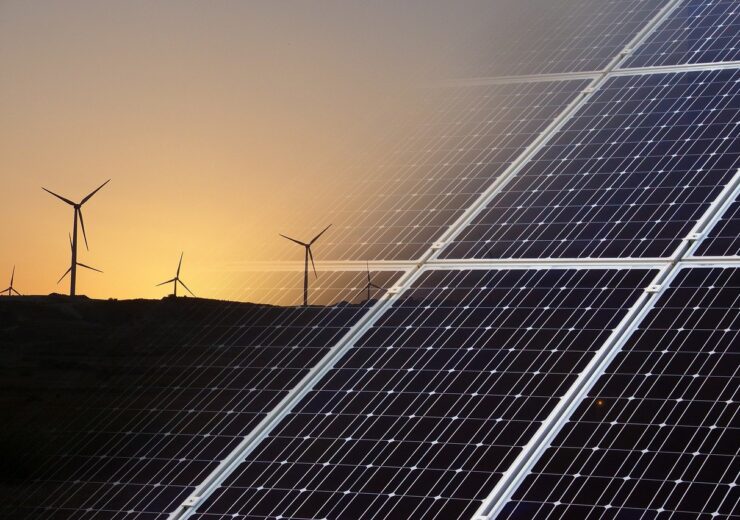 Timken, an American bearings manufacturer, has announced its plans to invest more than $75m through early 2022 to expand its renewable energy capabilities.

To serve its renewable energy customers, Timken has developed an extensive network of engineering and innovation centres and manufacturing facilities across the US, Europe and Asia.

Timken will invest the $75m to expand its manufacturing facility in Xiangtan, China, where is makes bearings for wind turbines.

The investment will also be made in expanding production capacity of engineered bearings for turbines at the facilities in Wuxi, China and Ploiesti, Romania.

Timken president and CEO Richard Kyle said: “This has been a breakout year for us in renewable energy markets. Through both innovation and acquisitions over the last several years, we’ve become a leading supplier and technology partner in wind and solar energy and it’s resulting in record sales and a robust pipeline of opportunities.

“This latest round of investments represents our confidence in the future growth of our wind and solar business as the world continues to transition to renewable energy sources.”

Timken to deploy automation technologies as part of investment

It plans to consolidate several sites into a new, larger campus in Jiangyin, China, to increase production capacity.

The consolidation is also aimed at broadening the product range and improve productivity for precision drives used in solar farms.

At all the sites, Timken will invest in advanced automation and manufacturing technologies.

The company said that it has been active in the wind market for over a decade now. Currently, it a design and manufacturing partner for several of the world’s largest turbine and drive manufacturers.

The company acquired Cone Drive in 2018 to strengthen its position in solar energy market.