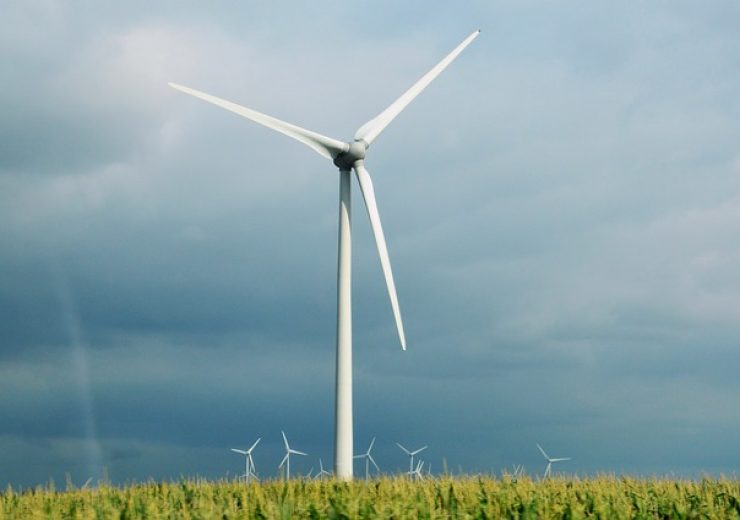 New Zealand-based Tilt Renewables has accepted a revised takeover offer of NZD8.1 ($5.83) per share or about NZD3.07bn ($2.21bn) from the consortium of Powering Australian Renewables (PowAR) and Mercury NZ.

Last month, the consortium had offered NZD7.8 ($5.61) per share or NZD2.95bn ($2.12bn) for the renewable energy company and had subsequently entered into a scheme implementation agreement (SIA).

The renewable energy company and the consortium have now amended their previously entered scheme implementation agreement (SIA), which gives an enterprise value of NZD3.23bn ($2.32bn) for the former.

The amendments include removal of provisions that enable the company to assess any competing proposal. This is expected to give greater certainty to all parties and its own shareholders of the deal getting completed by August 2021.

Mercury chief executive Vince Hawksworth said: “As New Zealand addresses the continuing need for decarbonisation and recognising the vital role that electrification plays, we believe ownership of these strategic assets by Mercury, a New Zealand owned generator with an outstanding track record of generation development, is in New Zealand’s best interest.

“We are pleased to have strengthened the Scheme arrangements with Tilt and see this transaction as an important step for Mercury to make an even more significant contribution to New Zealand’s de-carbonisation goals through the further development of renewable generation.”

Tilt Renewables’ shareholders will be voting on the scheme at a meeting expected to be conducted in July 2021.

If approved, the scheme is likely to be implemented in August 2021.

Mercury is an electricity generator and energy retailer in New Zealand, while PowAR is a partnership between AGL and QIC on behalf of its managed clients QGIF and the Future Fund.