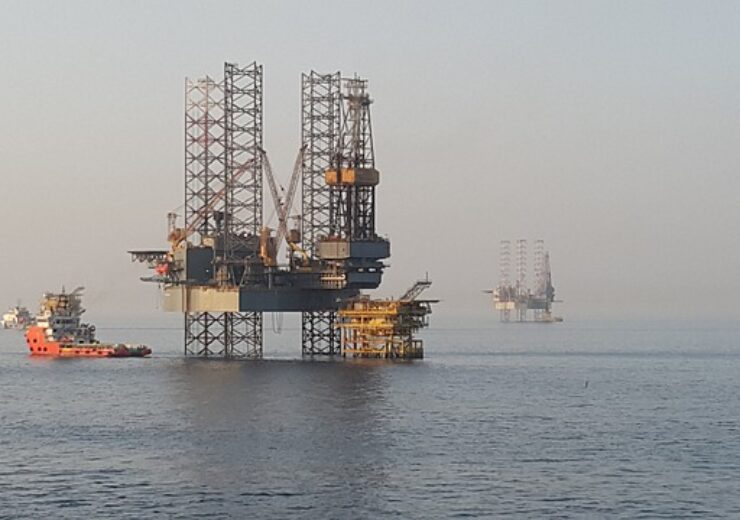 Tidewater’s asset base to expand with 18 large PSVs and 10 large AHTSs. (Credit: Julius Romero from Pixabay)

Tidewater, a US-based offshore service vessels provider, has agreed to acquire Swire Pacific Offshore (SPO), a subsidiary of Swire Pacific, for total of around $190m.

Through the transaction, Tidewater will add SPO’s fleet of 50 offshore support vessels (OSVs), including 29 anchor handling tug supply (AHTS) vessels and 21 platform supply vessel (PSVs), to have a large fleet of 174 OSVs.

The acquisition is also expected to offer significant cost synergies for Tidewater, including around $45m in annual run-rate cost synergies.

Tidewater president and chief executive officer Quintin Kneen said: “The acquisition of Swire Pacific Offshore marks another important milestone in the strengthening of Tidewater’s leadership position as we capitalize on the recovery in the OSV industry.

“I believe that the timing of this acquisition will allow Tidewater to capitalize on the continued improvement in the offshore supply vessel market.

“All 50 acquired vessels are currently active and working throughout the world, allowing Tidewater to immediately leverage this new asset base.”

The acquisition is anticipated to expand Tidewater’s asset base with the addition of 18 large PSVs and 10 large AHTSs.

It is expected to significantly enhances Tidewater’s footprint in West Africa, enables it to expand in the Southeast Asian region and adds to its footprint in the Middle East.

The transaction was unanimously approved by Tidewater’s board of directors and is expected to be closed in the second quarter of 2022.

Kneen added: “We see a great deal of industrial synergies in acquiring this fleet and believe we will be able to rapidly integrate these vessels into the existing Tidewater shore base support infrastructure.

“Further, we believe that we will be able to realize significant synergies at both the G&A and operating expense level of approximately $45m, from the current run rates, within 24 months from the close of the Transaction.

“The acquired fleet is primarily split among West Africa and Southeast Asia and Middle East. The addition of 25 OSVs in West Africa will nearly double Tidewater’s presence in the rapidly growing region, positioning it as the largest operator of active vessels in the region.