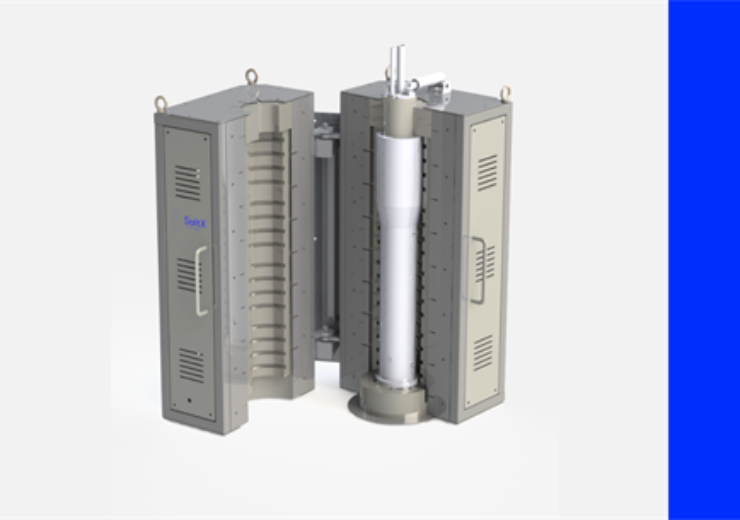 SaltX Technology AB (publ) has been granted support from the Swedish Energy Agency of SEK 5 million. The support will go to further development and verification of SaltX Technology’s solution for energy storage, EnerStore with a new updated discharge reactor based on fluidized bed technology.

SaltX Technology AB has received a positive response to its application and has now been granted SEK 5 million in support of optimizing and constructing a new reactor for EnerStore. The new reactor is based on fluidized bed technology and is a part of the further development of the previous pilot design based in Berlin. The main goal is to get the new reactor verified and confirmed.

The new reactor based on fluidized bed technology is expected to have greater flexibility, efficiency and better operational reliability, but also to be significantly smaller in physical size compared to the previous reactor.

–  It feels good that we have received this support now, which means that we can gather even more power and continue our development of large-scale energy storage, says Carl-Johan Linér, CEO

Due to the covid-19 situation, discussions are ongoing about where it is practically best to place the test facility, i.e. the reactor with associated peripheral equipment. As soon as a decision has been made, more information will come.