By the end of 2021, ROSATOM is committed to replace all remaining uranium-based fuel assemblies in the core with MOX fuel 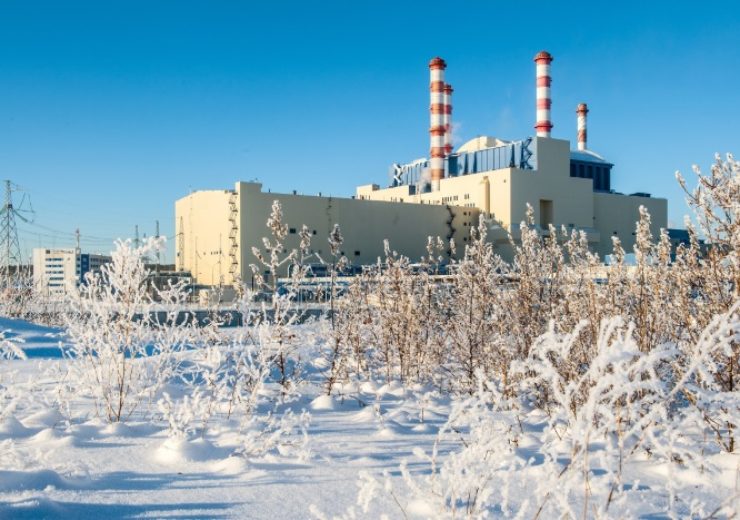 BN-800, the operational fast neutron reactor at Unit 4 of Beloyarsk NPP in Russia, has been loaded with the first serial batch of MOX fuel made of depleted uranium and plutonium oxides. After an overhaul, the power unit has successfully resumed operation.

The power plant engineers have loaded eighteen MOX fuel assemblies at the BN-800 reactor core, while in 2020, Rosenergoatom and TVEL (i.e. power generation and nuclear fuel divisions of ROSATOM) are planning to load another batch of 180 fuel assemblies. By the end of 2021, ROSATOM is committed to replace all remaining uranium-based fuel assemblies in the core with MOX fuel. Thus, for the first time in Russian history, a fast neutron reactor would start operations with a full load of MOX fuel only.

“ROSATOM strategy is aimed at the dual-component nuclear power system with both thermal neutron and fast neutron reactors, and closing nuclear fuel cycle, which would solve a number of highly important tasks. First, this would exponentially boost the feedstock for nuclear power plants. Second, this would enable to recycle spent nuclear fuel instead of storage. And third, we once again involve into nuclear fuel cycle and utilize the accumulated ground stocks of depleted uranium hexafluoride and plutonium”, commented Vitaly Khadeev, Vice-President for Development of Closed Nuclear Fuel Cycle Technologies and Industrial Facilities at TVEL JSC.

Director of Beloyarsk NPP Ivan Sidorov emphasized: “At power unit No. 4, we have carried out the first general overhaul in four years of its operation. This power unit has two tasks, not only to produce electricity, but also to master a promising technology that is important for the future of nuclear power. The works performed during the overhaul are aimed to ensure the long-term safe operation of the whole power unit and the reliability of equipment.”

Serial batch-production of MOX fuel started in late 2018, at the site of Mining and Chemical Combine in Zheleznogorsk, Krasnoyarsk region (Russia’s East Siberia). The launch of this unique highly automatized fabrication shop-floor had been provided due to the broad cooperation of Russian nuclear industry enterprises with the coordination role of TVEL Fuel Company, which is also the official supplier of the MOX fuel to Beloyarsk NPP.

The BN-800 reactor was initially launched with a hybrid core containing both uranium and MOX fuels. But as the uranium BN-800 fuel assemblies were produced by Elemash, TVEL’s major fabrication facility in Elekrostal, Moscow region, the MOX fuel assemblies were experimental ones, assembled at the Research Institute of Atomic Reactors in Dimitrovgrad, Ulyanovsk Region.