Thames Water has revealed its plans to invest £11.7bn for the 2020-25 period to improve water and wastewater infrastructure in the UK. 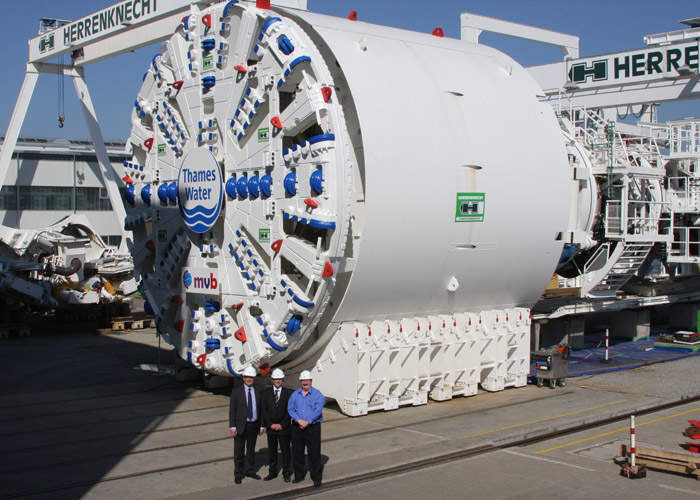 In this regard, the British water and wastewater company, has submitted a five-year business plan to Ofwat, the country’s water services regulation authority.

The company revealed its plans to build a strategic reservoir for the SE region of England and also for exploring the possibility of water transfers as part of the investment strategy.

Thames Water said that its investment plan also allocates a sum of £2.1bn for improving resilience and reducing leakage. The company said that the budget for these comes after its engagement with close to a million customers during the last three years.

It said that seven out of 10 customers endorsed the final proposals, which include plans for a four-fold increase in financial support for customers in London and the Thames Valley who find it difficult to pay.

Thames Water CEO Steve Robertson said: “More than 15 million people in the UK depend on Thames Water every day to go about their lives. Our responsibilities to the environment and customers are huge, and we will partner with them and our peers to insulate our region from the effects of changing climate patterns.”

The company claimed that its investment plan will help in lowering pollution incidents by 18%, reduce leakage by 15% and create enough green energy to power 115,000 homes.

It further said that its longer term ambition is to have zero pollutions, prevent abstractions from vulnerable chalk streams and bring down leakage by 50%.

Thames Water is among the largest water and wastewater services provider in the UK with an annual turnover of about £2bn. The water utility has more than 6,000 employees and serves 15 million customers or so.