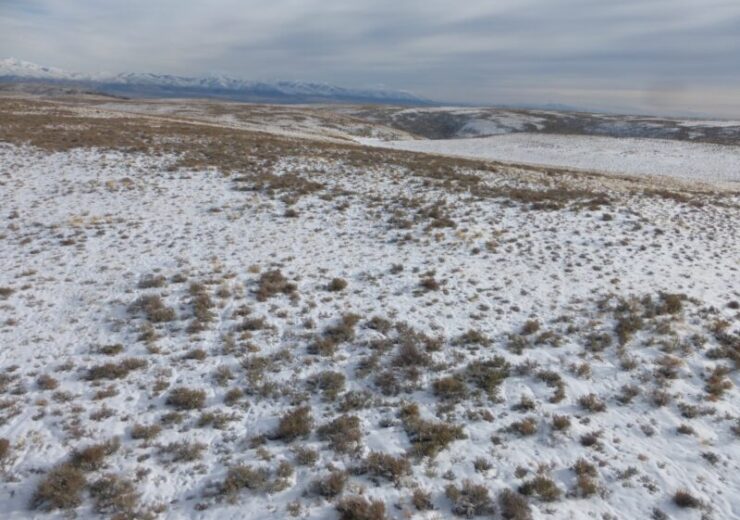 A US federal judge in Nevada has ruled that Lithium Americas can undertake excavation work at the site of its $1bn Thacker Pass lithium project in Nevada.

With her ruling, Chief Judge Miranda Du of the federal court in Reno turned down a request from environmental groups which argued that the proposed mine can adversely impact sage grouse and other wildlife.

Du, in her judgement, said that the digging required for determining if the land has been traditionally important for Native Americans could proceed. In the meanwhile, the judge will determine the larger question of whether the Trump administration had wrongly approved the Thacker Pass lithium project in January 2021.

Du expects to give her decision on the case by early next year.

The judge said that one of the factors driving her decision was that the land that will be impacted is less than a quarter of an acre, whereas the Thacker Pass lithium project will span nearly 18,000 acres.

Apart from that, the judge said that the environmental organisations did not establish the specific damage that will result from the digging, while presenting only hypothetical guesses.

Kelly Fuller of the Western Watersheds Project, has been quoted by Reuters, as saying: “We are disappointed in the court’s ruling allowing the company to dig up and remove cultural and historical artifacts.”

Western Watersheds alongside Great Basin Resource Watch (GBRW), Basin and Range Watch (BRW), and Wildlands Defense (WD) had filed a lawsuit against the Thacker Pass lithium project in February 2021. Last month, the groups had filed a joint stipulation seeking the preliminary injunction to prevent the project proponent from carrying out any excavation work in the concerned area.

The Thacker Pass project is proposed to be developed in Humboldt County, below the Montana mountains.

According to GBRW, the project will disturb nearly 5,545 acres and pump up to 3,250 gallons per minute of groundwater.