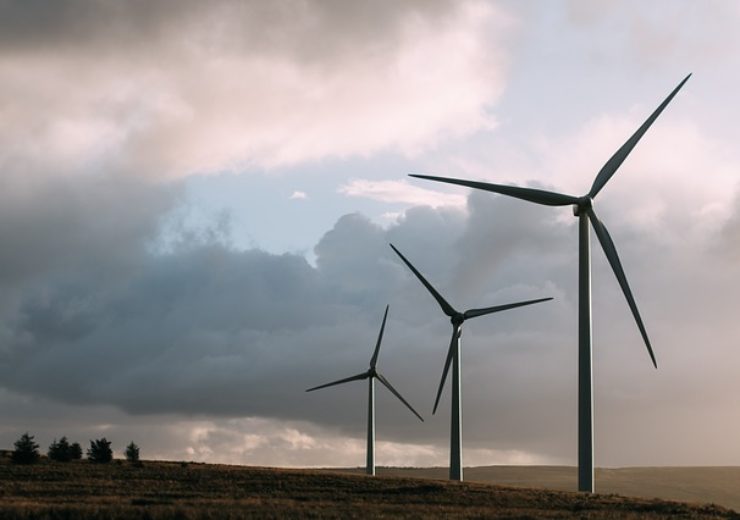 Image: TGE has initiated development of the Fluvanna project in 2011. Photo: Courtesy of Pexels from Pixabay.

TGE has originally designed and developed the Fluvanna Wind Energy Project and sold the project to TERNA ENERGY in 2016.

“It is very exciting for us to work with such an exceptional company as TERNA ENERGY to maintain Texas’ role as the number one wind producing state in the nation.”

The Fluvanna Wind Energy Project is located on an approximately 40,400 acres site leased from 51 landowners, and was constructed in two phases. The 155MW first phase of the project was brought into operations in 2017.

Located near Fluvanna, Texas in Scurry and Borden Counties, the project holds a capacity to produce adequate renewable energy to power 110,200 Texas homes.

The first phase of the project has enabled wind capacity to surpass coal power capacity for the first time in Texas and helped the state’s total wind power capacity to reach more than 20GW in December 2017, while coal capacity is still at 19.8GW.

TGE said that it has initiated development of the Fluvanna project in 2011, deploying its advanced business model ‘Wind Force Plan’, involving landowner and community investors. The plan provides an opportunity for land owners to take part in the wind project development.

Tri Global Energy chairman and CEO John Billingsley said: “This is a visible sign of the power behind our community-based business model. Community-sponsored wind projects have been shown to create more jobs and greater local economic benefit.”