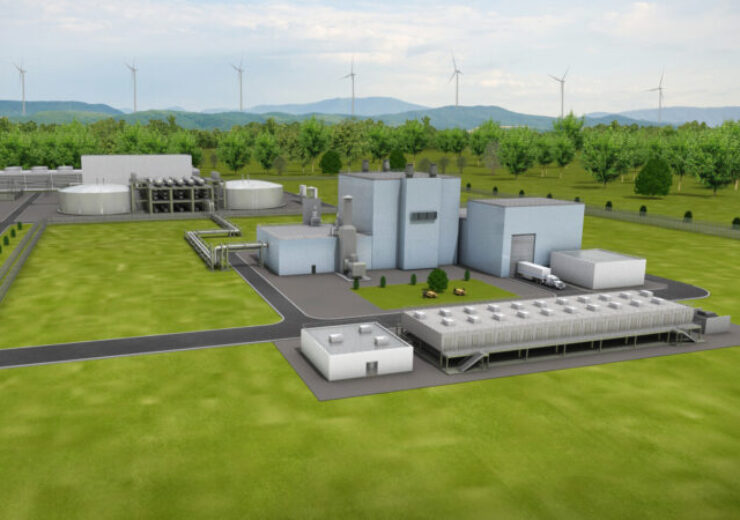 TerraPower, a Bill Gates-founded nuclear innovation company, has selected Kemmerer in Wyoming, US as the preferred site for the $4bn Natrium reactor demonstration project.

The company will build the project near the Naughton Power Plant after undertaking an extensive evaluation process as well as engagement with the community.

As per the project estimates, nearly 2,000 workers will be required for construction at its peak. After the demonstration plant is operational, nearly 250 people will be engaged for supporting day-to-day activities such as plant security.

TerraPower president and CEO Chris Levesque said: “People across Wyoming welcomed us into their communities over the past several months, and we are excited to work with PacifiCorp to build the first Natrium plant in Kemmerer.

“Our innovative technology will help ensure the continued production of reliable electricity while also transitioning our energy system and creating new, good-paying jobs in Wyoming.”

The Natrium technology has been developed by the company alongside GE-Hitachi.

The demonstration project is aimed at validating the design, construction, and operational features of the nuclear reactor technology.

It will have a 345MW sodium-cooled fast reactor paired with a molten salt-based energy storage system.

TerraPower said that the storage technology can increase the output of the plant to 500MW of power when required, which is the energy needed to power nearly 400,000 homes.

According to TerraPower, a range of factors were assessed by the demonstration project team while choosing the site of the Naughton Power Plant. The remaining two coal-fired units at the plant are slated to retire in 2025.

Factors that were considered for selecting the site included community support, its physical characteristics, its ability to get a licence from the Nuclear Regulatory Commission (NRC), access to already available infrastructure, and the grid requirements.

The advanced reactor demonstration project (ARDP) is supported by the US Department of Energy (DOE) through an initial funding of $80m.

Earlier this week, US President Joe Biden signed the Infrastructure Investment and Jobs Act under which the government will provide around $2.5bn in new funding for ARDP.

TerraPower said that the government allocation and the previous funding will cover DOE’s commitment to the company for the first five years of a seven-year $2bn agreement.

The nuclear innovation company said that it will match the government’s investment dollar for dollar.

Last year, TerraPower had selected Bechtel as a partner for plant design, licensing, procurement and construction for the Natrium reactor demonstration project.