Terrafame said that it will take nearly one year to make its uranium recovery plant ready for use, if there are no appeals against the government’s approval 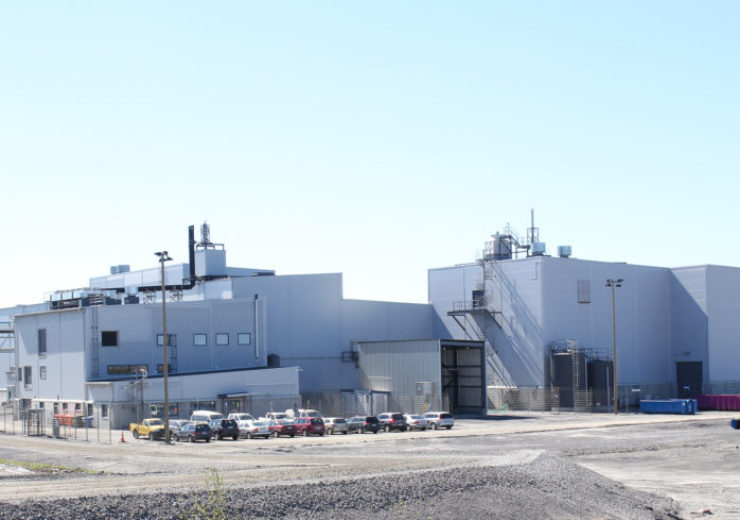 Terrafame expects to take nearly one year for the uranium recovery plant to be ready for use. (Credit: Terrafame Ltd)

Terrafame has secured a permit from the Finnish government to move ahead with a proposed uranium recovery plant in Finland.

The Finnish multi-metal company had applied for the uranium recovery permit in October 2017 under Finland’s Nuclear Energy Act (990/1987).

The company has the required chemicals permit granted by the Finnish Safety and Chemicals Agency (Tukes) and environmental permit issued in 2014 for the uranium recovery facility.

Terrafame said that it will take nearly one year to make the uranium recovery plant ready for use. Until then, the company plans to create the facility’s organisation.

The company, in a statement, said: “However, as the Government decision is subject to appeal at the Supreme Administrative Court of Finland, Terrafame estimates it will take approximately 2 years until the permit has legal force.”

According to Terrafame, as part of its production process, natural uranium is also leached from the ore in a bioleaching process into the process solution alongside other metals. But, the leached uranium is currently not being recovered.

Nearly two-thirds of the uranium that is dissolved is returned to the secondary bioleaching heap, while one third remains at the gypsum ponds. A small amount of uranium is included as impurities in the final products, said the company.

The Finnish company said that recovering and commercialising uranium will be justified economically and would boost the efficiency of using natural resources in its mining operations.

The uranium recovery plant will be able to produce uranium oxide

Following additional investments, Terrafame’s uranium recovery plant, which will come up in the industrial area, will have the capability to produce uranium oxide. The produced uranium oxide will not be suitable as nuclear fuel and will need further refining.

The company said that the proposed uranium recovery facility will only be used for the recovery of uranium.

Apart from the government’s permit, the company would need approval from the Radiation and Nuclear Safety Authority, a uranium sales permit from the Finnish Ministry for Foreign Affairs, and also a permit from the European Atomic Energy Community (Euratom) for transporting uranium in other countries for processing.

Terrafame has been engaged in producing nickel, zinc and cobalt at its mine and metals production plant in Sotkamo, Finland.