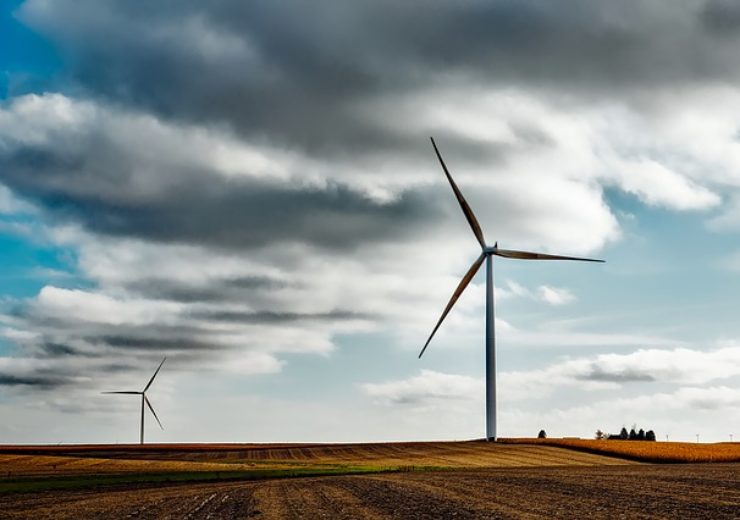 Located in Schuyler and Adair Counties in northeastern Missouri, the wind facility is currently under construction and is expected to be completed by late third quarter of 2020.

Terra-Gen said that the financing has been secured due to the attractive development attributes of the project and its build transfer agreement with Ameren Missouri.

In April 2018, Ameren Missouri signed an agreement with Terra-Gen to acquire the High Prairie Wind Power Facility following its completion.

Terra-Gen’s chief executive officer Jim Pagano said: “This financing will allow us to complete the on-going construction of the facility and help Ameren Missouri to meet its goal of delivering more renewable energy to its customers.”

Upon the commencement of operations, the High Prairie Wind Power Facility will generate enough power annually for approximately 125,000 homes.

The High Prairie wind farm is expected to benefit from the expanded transmission capacity made possible by Ameren Transmission Company of Illinois’ Mark Twain Transmission Project, approved in January by the Missouri Public Service Commission (PSC). The transmission project has a targeted in-service date of December 2019.

The High Prairie wind project is expected to offer significant economic benefits to the local counties, school districts and landowners, including jobs throughout the construction and operation of the project.

Formed in 2007, Terra-Gen is wholly owned by Energy Capital Partners. The company is a major US developer, owner, and operator of utility-scale renewable energy projects in North America.

It owns nearly 1.1GW of wind, geothermal and solar generating capacity in operation across 33 renewable power facilities throughout the US.