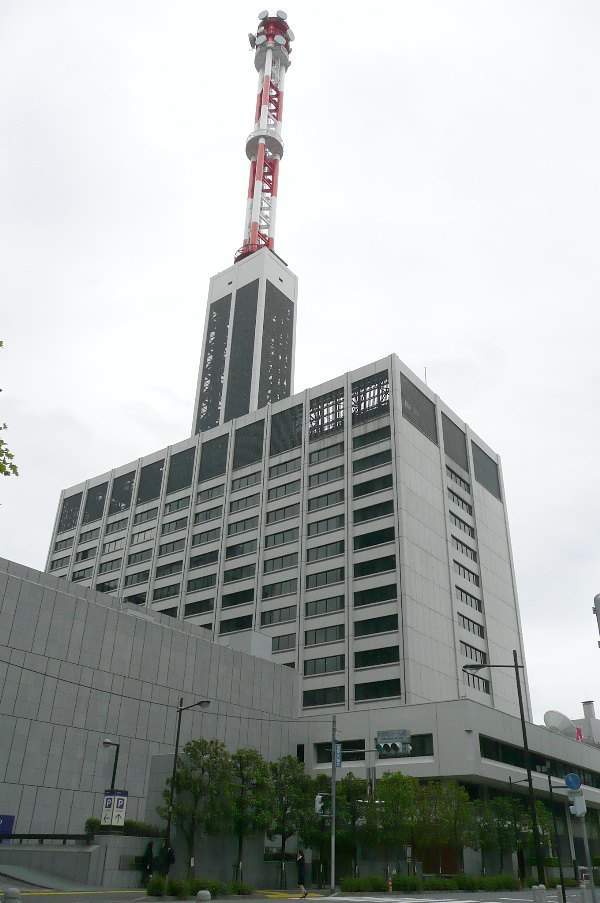 TEPCO Ventures, which will begin operating on July 2, will develop both wholly owned subsidiaries within the TEPCO Group and joint-venture companies formed with partners in various industries either in Japan or overseas.

New companies are expected to be developed in a variety of fields for next-generation “Utility 3.0” business fusing energy and other industrial platforms, such as distributed energy, solutions based on storage batteries, infrastructure utilizing drones, IoT technologies for location services especially for children and seniors, and power infrastructure beyond the scope of electricity.

Electricity utilities and the broader utility industry have been subjected to sharp changes as a result of the “5Ds” – deregulation, decentralization, decarbonization, digitalization and decreasing population.

To adapt to these changes for long-term business sustainability, TEPCO’s New Business Task Force so far has been investing in domestic and overseas ventures offering advanced business models and commercializing promising ideas from both inside and outside of TEPCO.

Going forward, however, TEPCO decided that it requires a more robust ecosystem to maximize the benefits of its new business development, including by increasing the speed of project development and the probability of success.

As a result, it will replace its New Business Task Force with TEPCO Ventures, a subsidiary dedicated to business creation through quick decision-making and strategic allocation of corporate resources

Under its mission statement, “Developing the future of utilities together,” TEPCO Ventures will cooperate with core companies and other members of the TEPCO Group to create new value for society while strengthening the group’s overall business portfolio and earning power.