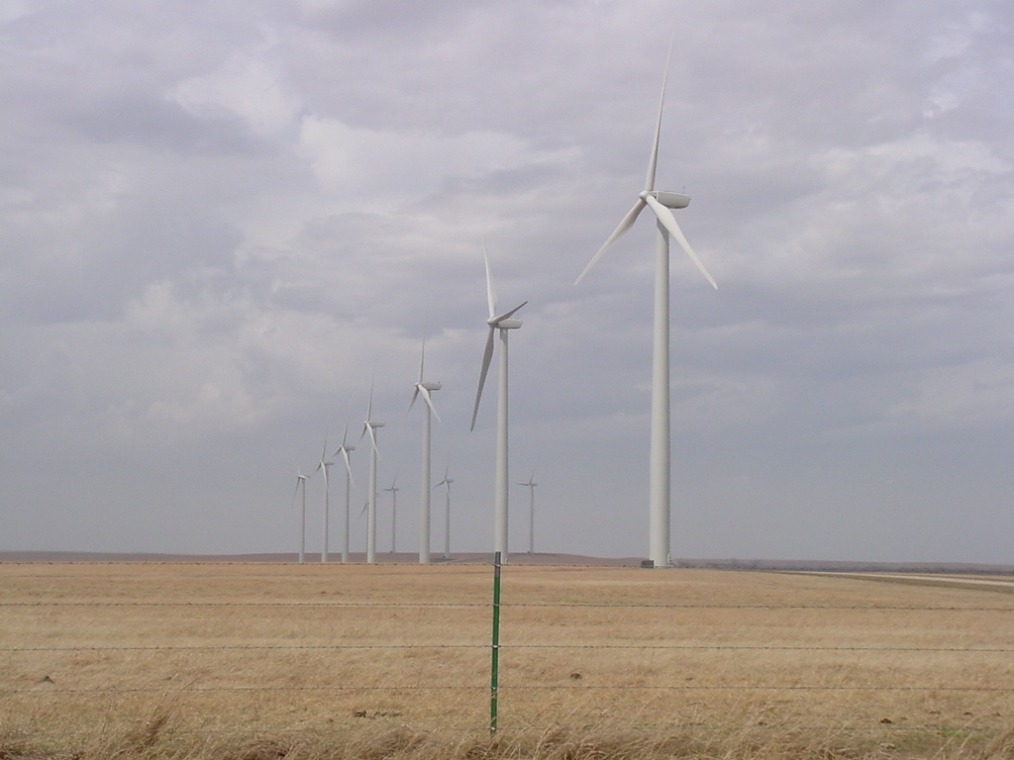 EDF Renewables and TEP have signed a build and transfer agreement (BTA) for the wind project. Construction of the wind farm is expected to take place later this year and it could be operational by the end of next year.

The Oso Grande Wind Project could generate enough clean electricity to power nearly 100,000 US homes. When operational, the wind farm, along with other existing and planned wind and solar projects, is expected to generate more than two thirds of clean power for Tuscon homes.

Upon completion, the project is expected to take renewable energy production of TEP to over 28% of its retail energy sales. It will be more than double the state’s requirement for 2021.

EDF Renewables North America will build the wind farm at a total cost of $370m. The project was selected under a competitive bid process and will qualify for federal tax credits that could recover more than two thirds of its cost in the first 10 years of operations.

The wind farm will be powered by 61 turbines and will be located on 24,000 acres of land in southeast of Roswell, New Mexico. Electricity generated from the plant will be delivered to Tucson through existing transmission lines that connect to TEP’s transmission system in eastern Arizona.

“We look forward to assisting TEP in meeting its clean energy goals by completing Oso Grande in the second half of 2020.”

Oso Grande will be TEP’s largest renewable energy source. Prior to the wind farm, the single largest system was the 71MW Red Horse wind and solar system near Willcox, Arizona.

The present renewable energy portfolio of the company includes 277MW of community-scale solar resources and 80MW of wind systems, along with 232MW of rooftop solar arrays installed by customers.

Together, these resources generated about 13% of TEP’s retail sales last year, enough to power more than 117,000 homes a year.