telent Technology Services has won a 6-year contract to supply the communications and IT infrastructure for Hinkley Point C (HPC) nuclear plant planned to be built in UK. 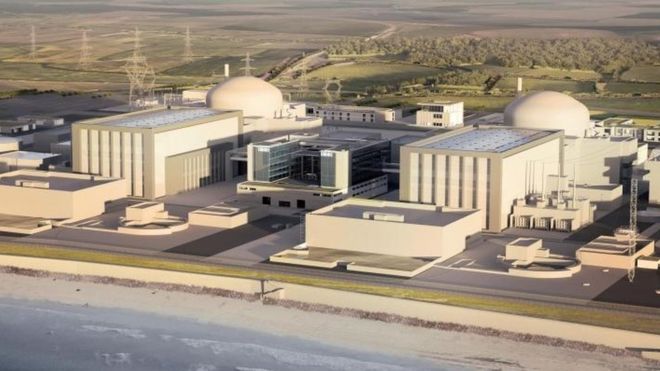 telent has been selected by EDF Energy to provide a multi-faceted, IT and communications package at the nuclear power facility.

Once operational, HPC is expected generate low carbon electricity for around six million homes and create over 25,000 new employment opportunities, apart from providing social and economic benefits to communities throughout the South West of the United Kingdom.

Under the agreement, telent will design, install and commission the communications and IT system for the new HPC power station, including a dual data center infrastructure and both wireless and wired communications networks to connect approximately 150 buildings.

The network infrastructure provided by the telent is expected to support an integrated communications and messaging platform.

telent CEO Mark Plato said: “This new contract reflects our successful track record in providing critical communications solutions in a range of diverse and sensitive environments. At Hinkley Point C we will be able to utilise our experience and expertise from right across the company and channel it into this immensely sizable, national project.”

The company has won the contract following a stringent process during which it showed a collaborative and flexible approach to ensure HPC’s requirements would be satisfied.

Hinkley Point C’s Supply Chain Director, Jean-Pierre West, said: “Through our development of new nuclear power stations in the UK, we remain committed to boosting UK industrial capacity at both the regional and national level. I am pleased to have the support of telent in delivering the vital communications and IT infrastructure the new power station will need.”

telent said that it will also work closely with a number of other successful bidders, including those for Small Power & Lighting, Fire & Hydrogen Detection and Physical & Electronic Security, for the overall delivery of the project.