GE Renewable Energy will start construction at the blade manufacturing plant later this year, and its affiliate LM Wind Power will operate the facility 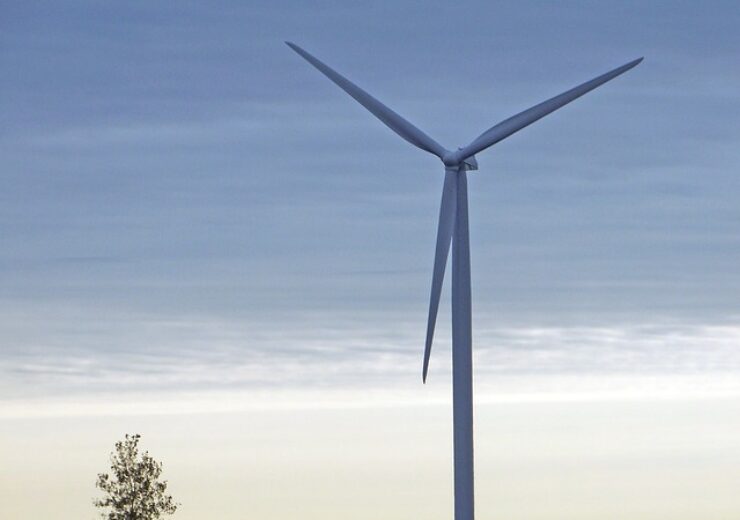 The plant will be operated by LM Wind Power, a business unit of GE Renewable Energy.

Construction of the manufacturing plant is expected to begin later this year, once all contractual documents are completed. It is anticipated to become operational in 2023.

The facility is expected to create an estimated 750 direct jobs by mid-2022, along with 1,500 indirect jobs to support the supply chain around the factory, said the company.

LM Wind Power UK intends to recruit local workers for most of the roles in the new facility, and offer training on blade manufacturing techniques through its LM Centre of Excellence.

LM Wind Power president and CEO Olivier Fontan said: “We are delighted to have received this important approval from the Local Planning Authorities and are thankful for the collaboration between all parties involved, including Teesworks and the South Tees Development Corporation.

“There is still a lot of work in front of us but this an important milestone for the construction and future opening of the facility. We are proud of the contribution we will be making in rejuvenating this industrial cluster and helping it play a key role in future of renewable energy.”

The new facility will produce 107m long blades for GE’s Haliade-X offshore wind turbines, which will be installed at the Dogger Bank offshore wind farm.

Three phases of Dogger Bank Wind Farm will have a combined installed generation capacity of 3.6GW, which is adequate to power six million homes in the UK.

“We’re proud to be the anchor project for this world-leading LM Wind Power facility, which offers long-term benefits to Teesside and the wider UK supply chain.”