TechnipFMC revealed that it has bagged a contract from Hindustan Petroleum Corporation (HPCL) for a grassroot Hydrogen Generation Unit (HGU) as part of the modernization project of the Visakh Refinery in India. 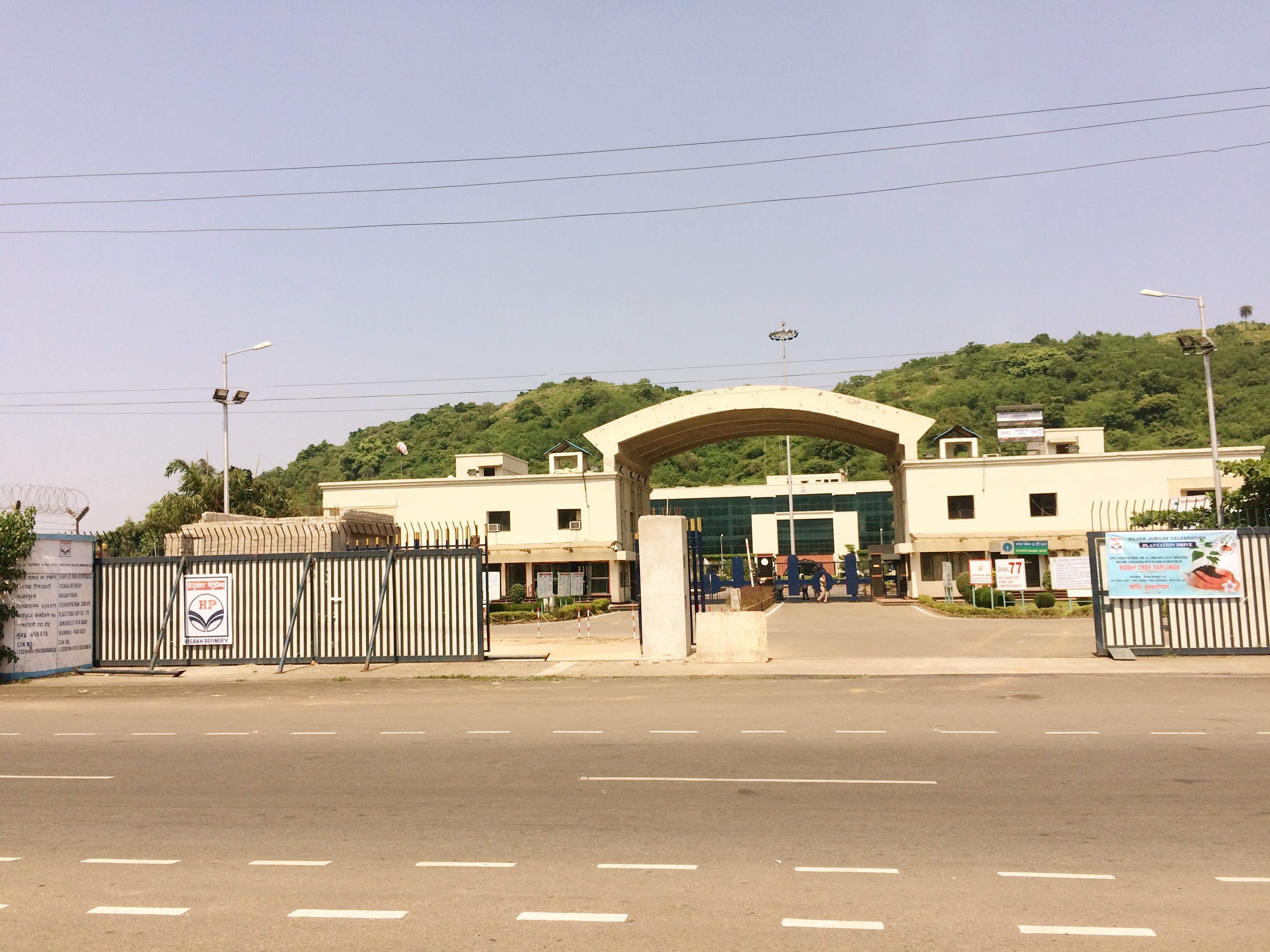 The HGU to be installed is expected to help the HPCL Visakh refinery in Visakhapatnam, Andhra Pradesh, to improve its refining capacity from 8.33 million metric tonnes per annum (MMTPA) to 15MMTPA.

Under the licensing, engineering, procurement, construction and commissioning (LEPCC) contract valued in the range of $250-$500m, TechnipFMC will deliver an HGU made up of two trains along with a pressure swing adsorption unit of 36 kilo tonnes per annum (KTPA) of hydrogen production. The trains will each have a design capacity of 113KTPA.

“By maximizing energy efficiency, lowering feed consumption, reducing power import and minimizing emissions, these technologies will enable us to provide HPCL with a self-sufficient HGU which is one of a kind in the industry.”

TechnipFMC, which had built more than 270 hydrogen plants across the world, had previously delivered two HGUs for HPCL.

HPCL is investing Rs209.28bn ($3.2bn) on the Visakh Refinery expansion project in a move to nearly double the existing refinery’s production capacity. The expansion of the refinery will enable it to produce and distribute Bharat Stage-VI (BS-VI)-compliant fuels as well.

The refinery expansion project, which is aimed to be completed in July 2020, will see setting up of certain new units such as a new nine million tonne grassroots refining facility alongside revamp of some units.

Earlier this year, Petrofac was given a contract of nearly $200m from HPCL to construct a sulphur recovery unit (SRU) for the Visakh Refinery expansion project.