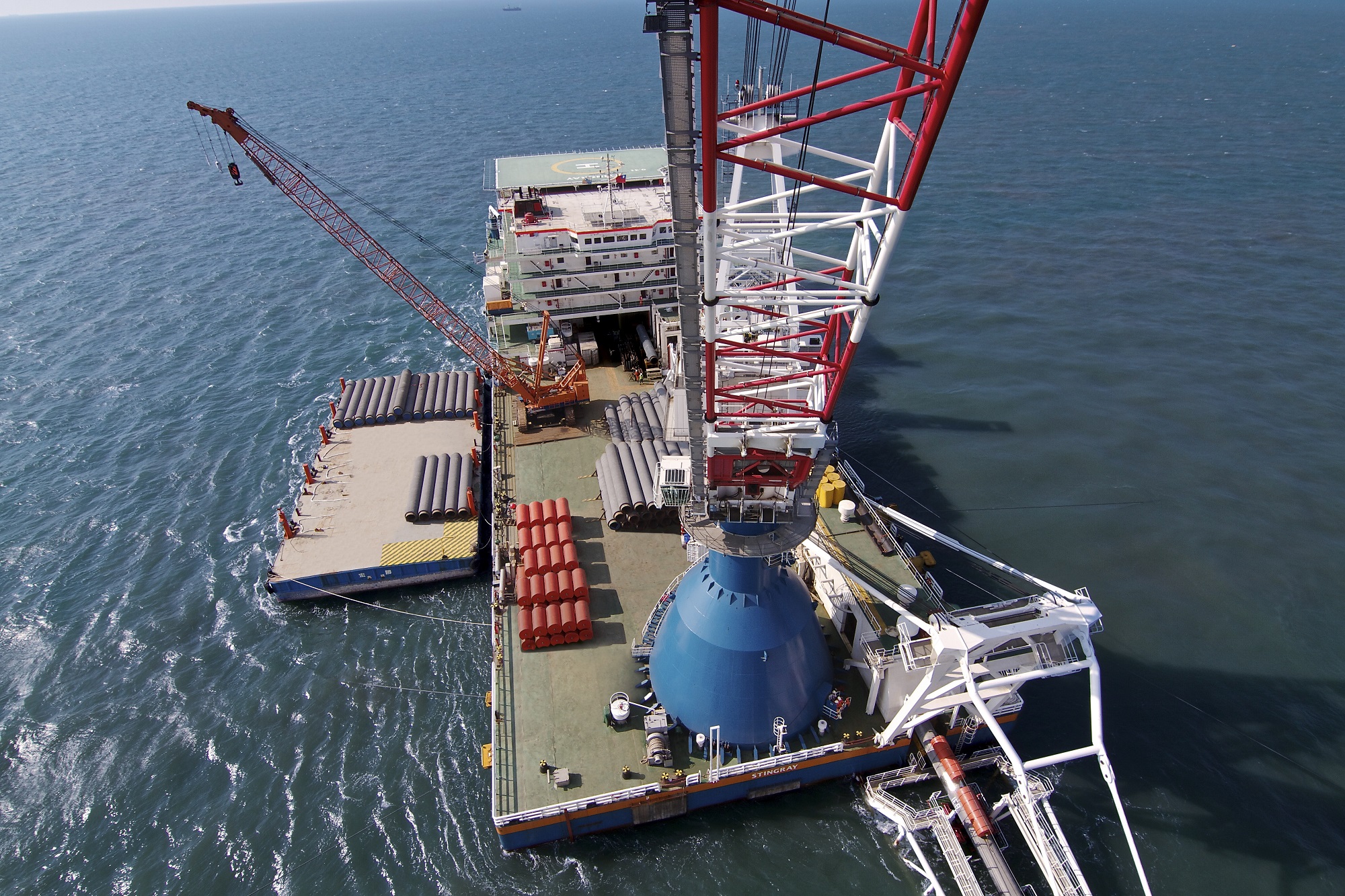 Offshore installation scope will be executed by TechnipFMC along with Van Oord, through their wholly owned subsidiary, Van Oord Gulf FZE. It will be carried out in cooperation with subcontractor Allseas.

Separately, TechnipFMC secured contracts under its wholly owned US incorporated subsidiary FMCTI, to provide subsea hardware in support of well construction and the EPCI scope.

TechnipFMC subsea president Arnaud Pieton said: “We are extremely pleased to have been selected for the majority of the Mozambique LNG subsea scope.

“This award is a testament of our 25-year partnership with Anadarko and will further expand our presence in Mozambique.”

Additionally, TechnipFMC signed strategic collaboration agreement with Allseas to jointly pursue specific deepwater projects where the assets, products and capabilities of both companies are complementary.

TechnipFMC said it has opened a new office in Maputo, Mozambique to support its operations in the region.

To be built on the Afungi peninsula in Cabo Delgado province, the Anadarko-operated Mozambique LNG project will initially feature two LNG trains with total nameplate capacity of 12.88 million tonnes per annum (MTPA).

In a separate announcement, Anadarko Petroleum and its partners in Mozambique’s Offshore Area 1 have taken a final investment decision (FID) on the Mozambique LNG project, will also involve construction of associated infrastructure, storage tanks and export jetty facilities.

The LNG project will be fed with nearly 100 million cubic feet of natural gas a day (MMcfd) from the Golfinho/Atum fields in the Rovuma Basin, which are set to be developed as part of the Offshore Area 1 gas project.