Neptune Energy has given an integrated engineering, procurement, construction and installation (iEPCI) contract to TechnipFMC for the Duva and Gjøa P1 projects offshore Norway. 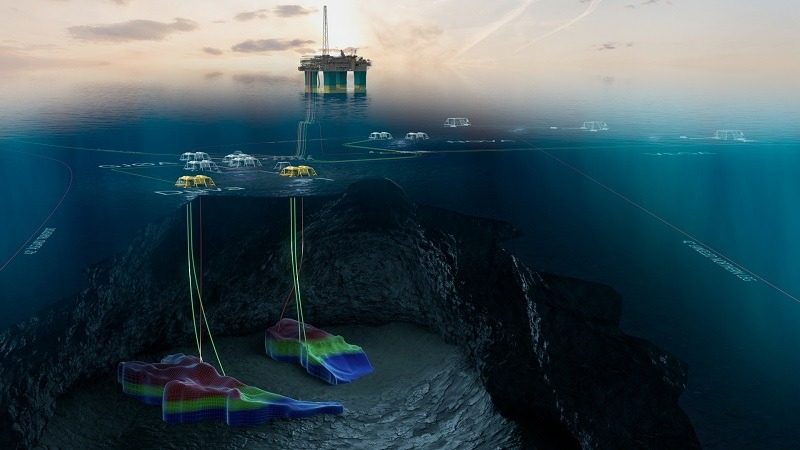 Under the contract, TechnipFMC will be responsible for supply and installation of subsea equipment that includes umbilicals, rigid flowlines and subsea production system.

TechnipFMC did not reveal the contract value but said that it is in the $250-500m range.

TechnipFMC subsea president Arnaud Piéton said: “These new iEPCI awards by Neptune Energy are the first call offs from our recently signed Subsea Alliance Agreement which is based on early engagement and more collaboration and transparency between Operator and Contractor.

“These awards confirm our leadership position in complete subsea developments, through early engagement with iFEED (integrated FEED) studies and realizing the full scope through an integrated EPCI.”

The Duva and Gjøa P1 fields are located in the Norwegian part of the North Sea and are contained in water depth of 375m. Both the offshore Norwegian fields will be developed as subsea tie-backs to the nearby Gjøa floating production platform, which is operated by Neptune Energy Norge.

The Duva and Gjøa P1 fields, put together, are estimated to hold 120 million barrels of oil equivalent in recoverable resources.

Neptune Energy, which submitted their field development plans in the role of an operator, expects them to begin production in late 2020 or early 2021.

The Duva field, which was previously called Cara, is located in production licence 636, and is 6km away from the producing Gjøa field and 12km away from the Gjøa platform. The Cara discovery was made in August 2016 through the drilling of well 36 / 7-4.

The Gjøa P1 project, on the other hand, is a further development and extension of the Gjøa field, and will focus on extracting resources from the northern part of the offshore field.

Neptune Energy and TechnipFMC are working together on another project – the Fenja development in the Norwegian Sea with the latter holding an iEPCI contract. The Fenja field, which is operated by Neptune Energy, is expected to enter into production early 2021.