The contract covers the manufacture, delivery and installation of the subsea equipment for the Platina field 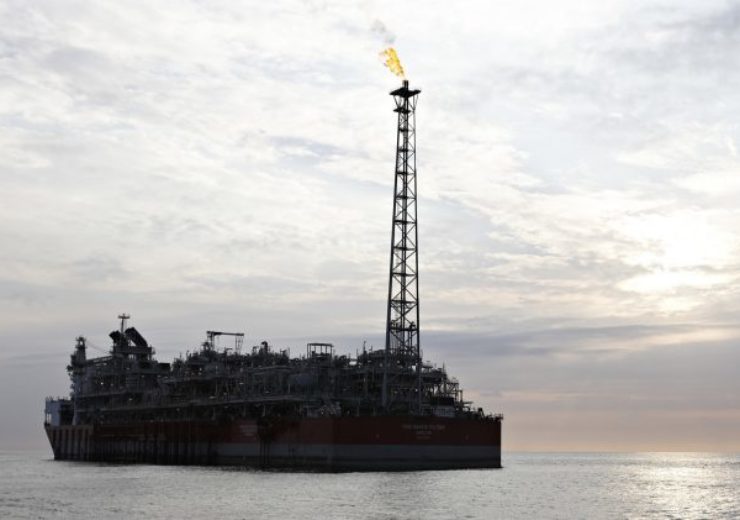 The value of the contract is estimated to be between $75m and $250m.

TechnipFMC subsea president Arnaud Pieton said: “We are very pleased to have been selected by BP for this important deepwater development offshore Angola.

“We are committed to BP and to supporting the Angolan oil and gas industry. This iEPCI follows iFEED work and will utilize our local assets such as our service base in Luanda and our umbilical factory in Lobito.”

Discovered in 1999, Platina field is planned to be developed as a subsea tie-back to the existing Greater Plutonio floating production, storage, and offloading vessel (FPSO).

Platina would be BP’s first new operated development in Angola since the PSVM project in Block 31 began production in 2013.

The PSVM field had produced its first oil in December 2012. It is made up of the Plutao, Saturno, Venus and Marte fields.

In February, BP and Royal Dutch Shell announced the production of first oil from the Alligin field in Blocks 204/19a and 204/20a in P556 licence in the UK North Sea.

Alligin, which is part of the Greater Schiehallion Area, has been developed as a satellite oil field with an investment of £230m.