The opportunity to become partners was made available by TC Energy to all 20 First Nations that hold existing agreements with the 670km long natural gas pipeline being built in British Columbia, Canada 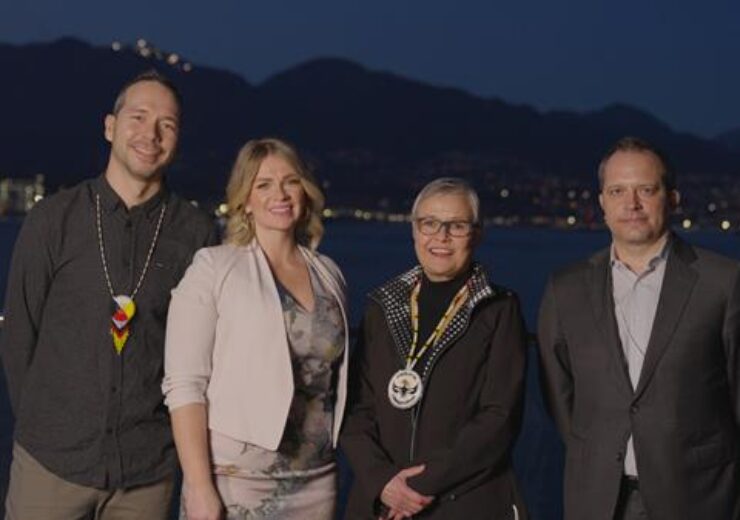 TC Energy has signed option agreements to divest a 10% stake in the Coastal GasLink pipeline project in Canada to Indigenous groups across the project route.

According to TC Energy, the opportunity to become partners in the 670km long natural gas pipeline was made available to all 20 First Nations that hold existing agreements with the project.

TC Energy said that the equity option adds to the 20 agreements the project has with Indigenous communities along its route. The agreements are said to offer opportunities for contracts and employment along with other long-term benefits.

The Canadian midstream firm added that the equity option is exercisable after the Coastal GasLink pipeline begins commercial operations. The deal will also be contingent on the receipt of customary regulatory approvals and consents, including LNG Canada’s consent.

TC Energy president and CEO François Poirier said: “We recognise that enduring relationships need to include long-term economic opportunities that support the resiliency of Indigenous communities.

“We continue to learn a great deal from these relationships and value the opportunity to become true partners with Indigenous communities throughout the lifecycle of this Project.”

Cheslatta Carrier Nation Chief Corrina Leween said: “The finalization of the option agreement represents a historic milestone in our desire to participate as equity owners in Coastal GasLink.

“For many of us, this marks the first time that our Nations have been included as owners in a major natural resource project that is crossing our territories. This deal is important because it demonstrates the value First Nations can bring as true partners in major projects.”

The Coastal GasLink pipeline, which is being built in British Columbia, is designed to transport natural gas from the Montney gas-producing region near Dawson Creek to the approved LNG Canada facility near Kitimat.

The pipeline will initially have a capacity of transporting 2.1 billion cubic feet per day (bcf/d). As of 23 February 2022, the project was more than 60% completed.

Currently, TC Energy has a 35% stake in the Coastal GasLink pipeline. KKR and Alberta Investment Management have a combined stake of 65% in the midstream project, which was acquired in May 2020.