Of the total 110km transmission line, approximately 80km was completed by Tata Projects while the remaining was executed by its partner 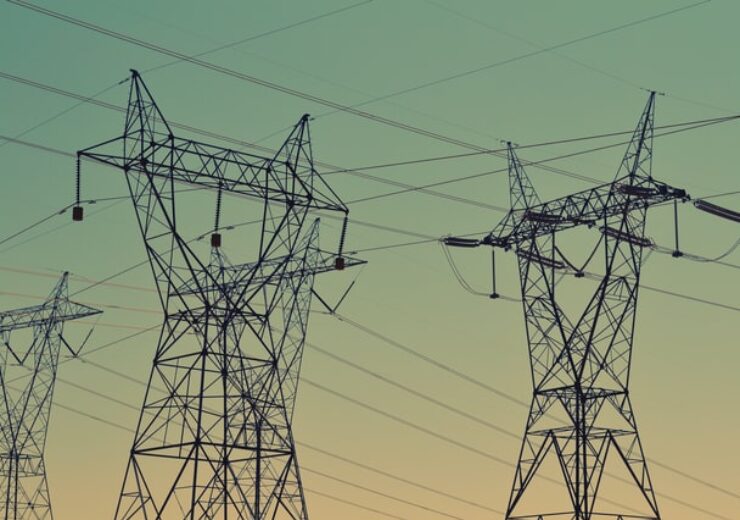 The 500kV transmission line which passes through forests and mountainous terrains will bring additional electricity to Phuket, improving the lives of citizens.

Of the total 110km transmission line, approximately 80km was completed by Tata Projects while the remaining was executed by its partner.

Drone technology was utilised by the company for stringing of transmission lines to reduce timeframe and avoid manual work.

Tata Projects chief operating officer Vivek Gautam said: “We are proud to complete this important transmission line project which is a true testimony of our top-notch expertise and vast experience.

“With successful completion of our second transmission line project in Thailand, we have once again proved our execution capabilities not only in India but also around the world.

The firm said that the project is claimed to be the first 500 kV transmission line passing from Phang-nga province in Southern Thailand.

It was the first executed transmission line project for the company in Thailand.

In January this year, TATA Projects secured contracts in the oil and gas refinery sector with combined value more than INR60bn ($800m).

Of the total, the company has secured three orders from HPCL Rajasthan Refinery (HRRL) and one from Bharat Petroleum Corporation (BPCL).