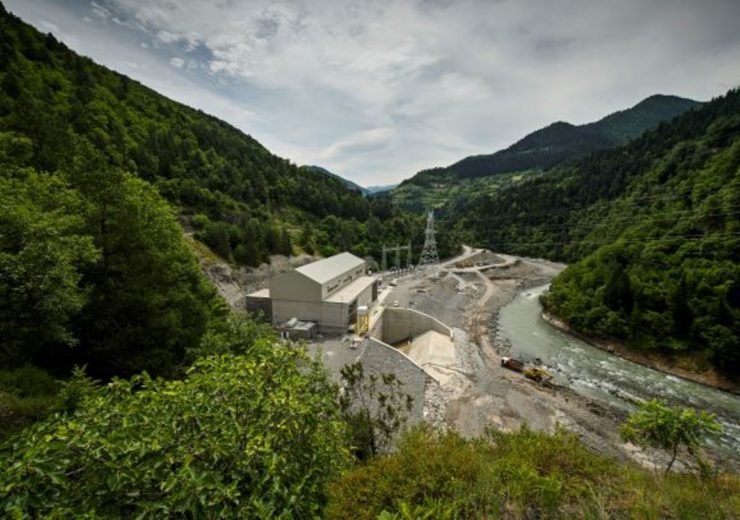 Soon, Adjaristsqali Georgia will also commission the 9MW Skhalta hydropower project, which is also a component of the overall Shuakhevi Project scheme.

The hydropower plant, which was built at a total cost of $500m, has two generator units with Francis type turbines, each with a capacity of 89.3MW.

Shuakhevi project can reduce over 200,000 tonnes of greenhouse gas emissions

Expected to generate nearly 450GWh of clean energy, the Shuakhevi project could reduce more than 200,000 tonnes of greenhouse gas emissions annually.  The project was constructed on Adjaristsqali River and its tributaries in Ajara region in the country.

The project is part of the country’s strategy to tap into its hydropower potential. Power generated from the project will be transmitted exclusively in the country throughout the winter, which is an energy deficit period.

Tata Power CEO and managing director Praveer Sinha said: “The commercial operation of the Shuakhevi HPP is an important milestone for Tata Power and its partners. Shuakhevi HPP represents the largest and most influential energy project in the last 70 years.

“The success of the 178 MW Shuakhevi HPP cascades are crucial for the integrity, security and independence of energy in Georgia.”

Construction of the project started in 2013, with financial support from European Bank of Reconstruction and Development (EBRD), Asian Development Bank (ADB) and IFC, a member of the World Bank Group.