The Tanzanian government has cancelled 11 retention mining licenses including the Kabanga nickel project, jointly owned by Barrick Gold and Glencore, as part of the implementation of new mining regulations. 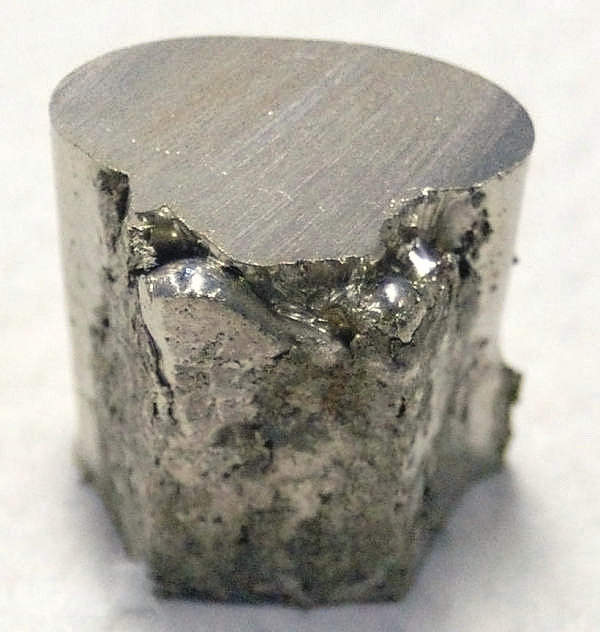 Image: A chunk of Nickel. Photo: courtesy of Materialscientist (talk)/Wikipedia.org.

The Tanzanian government has cancelled 11 retention mining licenses including the Kabanga nickel project, jointly owned by Barrick Gold and Glencore, as part of the implementation of new mining regulations.

The licenses were scrapped under the Mining (Mineral Rights) Regulations of 2018, which were approved by the government, earlier this year.

However, Barrick Gold and Glencore expect to secure a new license for the undeveloped nickel project located in the Ngara District of the Kagera Region, following “productive” talks with the Tanzanian government since quite some time, reported Bloomberg.

The two partners had applied for a prospecting license which will replace the cancelled retention license that was set to expire next year.

Barrick spokesman Andy Lloyd was quoted by the publication as saying: “Glencore and Barrick expect to receive a Prospecting License and look forward to continuing the constructive relationship that exists with both the Government of Tanzania, and the communities in the area of the project.”

The Kabanga nickel project, located in northwestern Tanzania, is owned 50-50 by Barrick Gold and Glencore. Barrick Gold’s original partner in the underdeveloped mining asset was Xstrata Nickel, which was acquired by Glencore in May 2013.

The 10 other retention licenses that have been revoked by the Tanzanian government were held by various companies engaged in nickel, gold, silver, copper and rare-earth exploration and mining.

Last year, in June, Magufuli put a halt to new mining licenses from being issued until the new mining commission was incorporated.

As per the new mining rules, all the retention licenses granted before the announcement of the new regulations have been terminated.

With the cancellation of the licenses, the rights over all areas that came under the retention licenses will come under the Tanzanian government’s control.