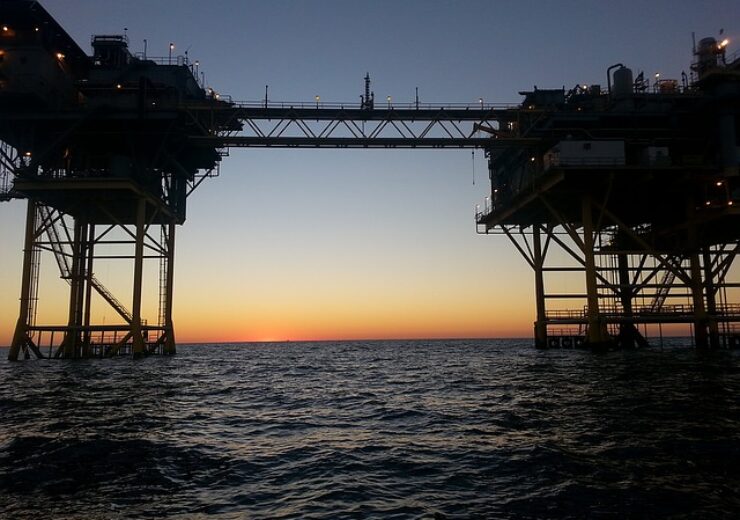 The dispute is over decisions taken by SENER. (Credit: gloriaurban4/Pixabay)

Talos Energy Inc. (“Talos” or the “Company”) (NYSE: TALO) and Talos International Holdings SCS announced today that they have submitted Notices of Dispute (the “Notices of Dispute”) to the Government of Mexico over decisions taken by Mexico’s Ministry of Energy (“SENER”). These decisions, which include the recent designation of Petróleos Mexicanos (“PEMEX”) as the operator of a yet-to-be unitized asset, cause loss or damage to the Company as an investor and as the operator of CNH-R01-L01-A7/2015 (“Block 7”) in offshore Mexico. The actions by SENER also constitute violations of the Agreement between the United States of America, the United Mexican States and Canada (“USMCA”) and the Bilateral Investment Treaty between the United Mexican States and the Belgo-Luxembourg Economic Union (“BLEU-BIT”).

The dispute is over decisions taken by SENER, including the designation of PEMEX as the operator of a yet-to-be unitized asset.

The aim is to resolve the dispute amicably through consultations and negotiations and avoid the need for further legal action, including arbitration.

Talos will continue to engage in good faith with the representatives of the Government of Mexico seeking to achieve a fair and mutually beneficial agreement.

These Notices of Dispute provide the opportunity for an initial phase of negotiation and consultation between the parties in an attempt to resolve the controversy. If successful, this would avoid the need for further legal action, including international arbitration. Talos will diligently seek a fair and mutually beneficial agreement and will continue to engage in good faith with the institutionally appointed representatives of the Government of Mexico.

The filing of the Notices of Dispute is consistent with the Company’s attempts over almost three years, since the signing of the Pre-Unitization Agreement, to work constructively with PEMEX and SENER to finalize a Unitization and Unit Operating Agreement (“UUOA”) for the Zama field that follows international best practices. Talos has repeatedly sought a positive outcome for all parties and will continue to do so under this process.

Talos’s President and Chief Executive Officer Timothy S. Duncan commented: “Despite SENER’s current designation of PEMEX as the operator of the Zama field, we are still hopeful that a negotiated outcome that fully respects the rule of law is achievable. The filing of these Notices of Dispute, along with the concrete, mutually-beneficial proposals we have presented to PEMEX and Mexican authorities in the past, demonstrates our commitment to maximize value for all stakeholders, including Mexico. We respectfully call upon the Government of Mexico to engage with Talos in meaningful negotiations and consultations considering the full body of evidence regarding the ideal operatorship structure for Zama and the safeguarding of our rights as a foreign investor.”

On July 2, 2021, Talos was notified by SENER that it had designated PEMEX as the operator of the Zama unit, just three days after SENER received a letter directly from PEMEX arguing for operatorship. Under Mexico’s own unitization guidelines, SENER was required to “consider the principles of economy, competitiveness, efficiency, legality, transparency, best practices of the industry and the best use of hydrocarbons.” Disregarding the Company’s formal requests, SENER has not demonstrated how these legal principles were followed.

After being competitively awarded Block 7 in Mexico’s Round One in 2015, the Talos-led consortium discovered the Zama field in 2017. Upon completion of the appraisal program, the technical view was that the Zama discovery constitutes a shared reservoir that extends outside of the boundaries of Block 7 and into the neighboring PEMEX AE-0152-Uchukil block. Under Mexican law, a shared reservoir requires the contract holders of the two blocks to create a unit in which they will jointly develop the entire reservoir instead of each developing their own side.

The Talos-led consortium has already invested almost $350 million in Zama, drilling the successful exploratory well that resulted in the discovery of the field followed by three successful appraisal wells allowing for complete delineation of the field. The Company’s operated efforts between 2017 and 2019 were under budget, ahead of schedule and without any safety incidents. In contrast, despite the statements from PEMEX executives and Mexican government officials asserting that PEMEX would drill a confirmation well on their neighboring contractual area to provide complementary geological data, PEMEX repeatedly delayed the well for several years until ultimately cancelling all plans to drill it just a few weeks before SENER designated PEMEX as the operator of the yet-to-be-finalized unit.

Talos has consistently demonstrated its commitment to the optimal development of the field, having advanced a complete Front-End Engineering and Design (“FEED”) study, which is now investment ready. Talos estimates that the project could generate over $30 billion in total revenue for Mexico in addition to PEMEX’s own share of the revenues and profits of their ownership interest in Zama.

Talos has also consistently demonstrated its capabilities and qualifications to be the operator of the unit and its expertise operating in Zama’s geology and water depth, as well as its stellar safety and environmental track record in its operations in Mexico and the United States. The platforms that are required to be installed at Zama will be the deepest facilities ever installed in Mexico, at approximately 550 feet (170 meters) of water. Talos is very experienced in these situations and currently operates multiple platforms at these and greater water depths.

Talos remains committed to maximizing value for its shareholders from its Zama asset and will continue to explore all strategic and legal options to do so.