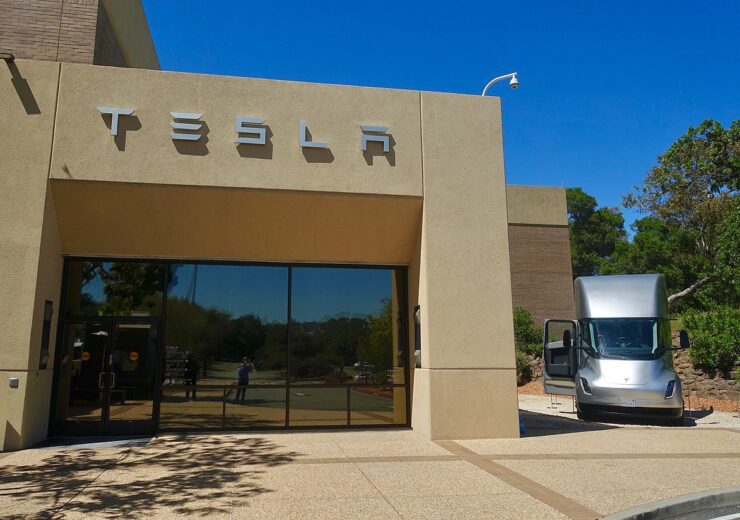 Talon Metals has secured a supply agreement from electric vehicle (EV) company Tesla for 75,000 metric tonnes (MT) of nickel concentrate to be produced from the Tamarack nickel project in the US.

The Canada-based firm has signed the agreement through its subsidiary Talon Nickel (USA). The agreement is valid for either six years or until a total of 75,000 metric tonnes has been delivered to the EV company.

The consideration to be paid by Tesla for the nickel concentrate will be linked to the London Metals Exchange (LME) official cash settlement price for the commodity.

Talon Metals and Tesla will also share in any additional economics related to by-products like iron and cobalt that are drawn from the nickel concentrate.

The Canadian firm said that the deal follows an extensive and detailed due diligence period carried out by Tesla and lengthy negotiations between them.

As per the terms, Tesla also has a preferential right to negotiate the buying of additional nickel concentrate over and above the initial commitment.

Currently, Talon Metals has a 51% stake in the Tamarack project located in Aitkin County, Minnesota, and has the right to increase its ownership by an additional 9% from Rio Tinto.

The deal is subject to Talon Metals earning a 60% stake in the Tamarack nickel project, the start of commercial production, and the parties wrapping up negotiations and signing detailed supply terms and conditions.

Talon Metals CEO Henri van Rooyen said: “This agreement is the start of an innovative partnership between Tesla and Talon for the responsible production of battery materials directly from the mine to the battery cathode.

“Talon is committed to meeting the highest standards of responsible production that is fully traceable and that has the lowest embedded CO2 footprint in the industry.”

“Responsible sourcing of battery materials has long been a focus for Tesla, and this project has the promise to accelerate the production of sustainable energy products in North America.”