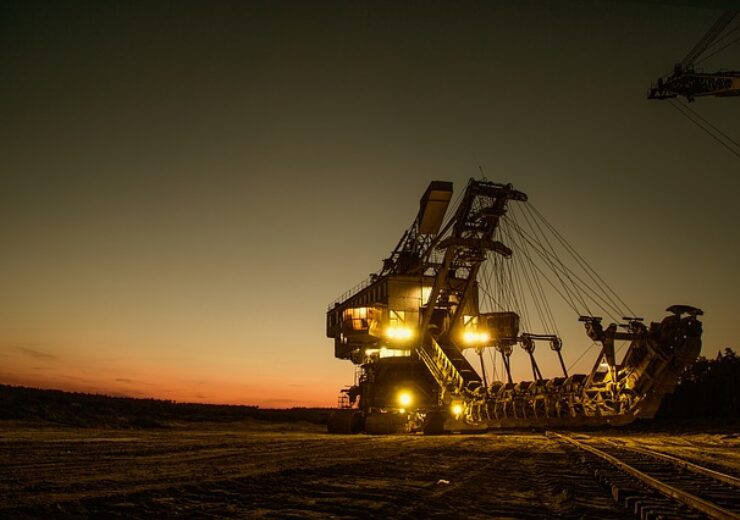 Cardinal Resources refers to the unconditional on‐market takeover offer for Cardinal at $0.66 cash per share (Takeover Bid) from Nord Gold) announced on the ASX Market Announcements Platform this morning.

Cardinal also notes that as the Nordgold Takeover Bid was unsolicited, it will need to be considered in detail by the board, together with the special purpose  committee and  its  financial and  legal advisers.  Cardinal will provide an update to shareholders as soon as it is able.