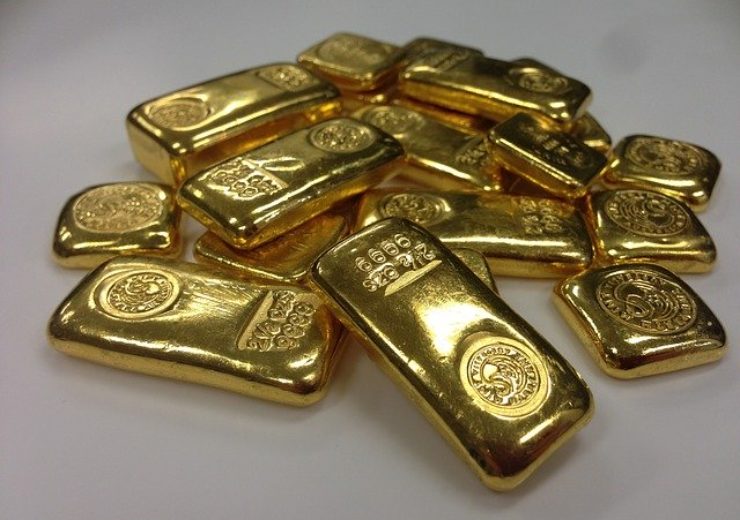 Taiga Gold Corp (CSE:TGC) (“Taiga”) or (the “Company”) has successfully completed staking activity on its’ 100%-owned Orchid project located 120km east of La Ronge, Saskatchewan and 70km south of SSR Mining’s Inc.’s Seabee Gold Operation, host of the Seabee and Santoy gold deposits. The Company recently added 510 ha to its existing property holdings of 7900ha which are situated along the same structural corridor and within rocks similar to those currently being mined at the Santoy deposit. The property is considered to have excellent potential to host significant gold mineralization and carries no underlying royalties or encumbrances.

The Orchid project was originally staked by Eagle Plains Resources in 2014 and was subsequently transferred to Taiga as part of a plan of arrangement completed in 2018. The property has historically been explored for its gold potential since the mid-1980s and contains numerous documented high-grade mineral occurrences grading from trace values to highs of 41.3 g/t (Orchid Au Zone), 19.2 g/t Au (Tim’s Showing), 12.7 g/t (Eureka), 11.4g/t Au over 1.9m (Versary) and 8.5 g/t (Terra Zone) as well as significant Ag (144.5 g/t), Cu (3.9%), and Mo (2600 ppm). The property is located within the Trans Hudson Corridor, an ancient belt of rocks that contain significant mineral deposits such as the 40 M ounce Homestake gold deposit in South Dakota, the Flin Flon and Snow Lake VMS Districts and the Seabee/Santoy Gold Complex. Ore geology at the Seabee Gold Operation consists of high-grade vein mineralization associated with volcanic and mafic intrusive rocks which have been structurally disrupted by splays of the deep-crustal Tabbernor Fault system. Both the Seabee Gold Operation and the Orchid project are underlain by rocks of the Pine Lake greenstone belt.

2017 and 2018 exploration work included an airborne geophysical survey and the collection of a total of 110 rock samples, including 11 channel samples. Twenty-five rock samples returned greater than 1.0 g/t Au, with a best grab sample result of 61.30 g/t Au. Current exploration work has indicated certain similarities to those seen at the Seabee Gold Operation, including host lithologies and contact relationships, style of mineralization, and presence of multiple fault systems that allowed for high fluid-flow regimes. The Seabee Gold Operation has been in continuous production since 1991 and has produced over 1.57 million ounces of gold from the Seabee and Santoy deposits.

Taiga intends to advance the project to drill-ready status and is currently in the planning and budgeting stages for 2020 fieldwork.

The above results were taken directly from the SMDI descriptions. Management cautions that historical results were collected and reported by past operators and have not been verified nor confirmed by a Qualified Person, but form a basis for ongoing work in the Orchid property area. Management cautions that past results or discoveries on proximate land are not necessarily indicative of the results that may be achieved on the subject properties.

Charles C. Downie, P.Geo., a “qualified person” for the purposes of National Instrument 43-101 – Standards of Disclosure for Mineral Projects, and a Director of Taiga Gold Corp., has reviewed and approved the scientific and technical disclosure in the news release.