Syrah Resources to cut workforce by 65% at Mozambique graphite project 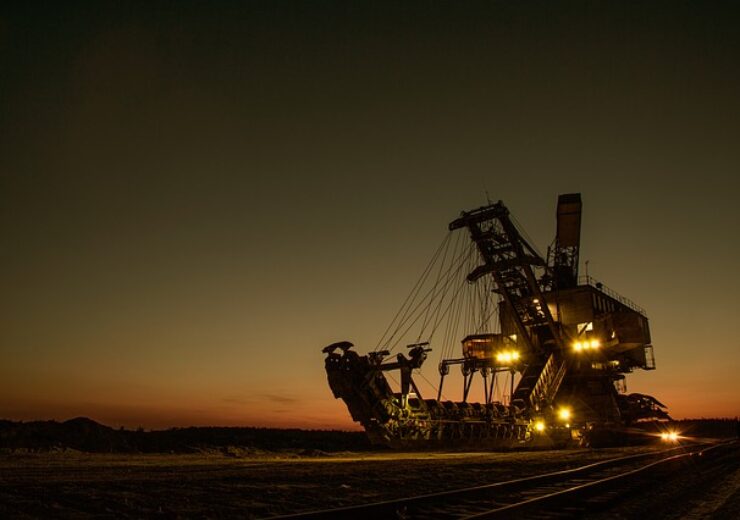 The company will retain nearly 220 roles at the project. (Credit: Khusen Rustamov/Pixabay)

Australia’s Syrah Resources has announced that it will reduce its workforce by 65% at its Balama graphite project in Mozambique.

The job cuts are part of the company’s labour restructuring process that was driven by a halt in production due to Covid-19 restrictions.

However, the company will retain nearly 220 roles at the project in order to resume the production after restrictions on travel are eased and demand sees a pick up.

Syrah said: “A labour restructure at Balama (65% headcount reduction) and other actions are being implemented to further preserve cash during the current period of suspended production, whilst also retaining operating and marketing capability to restart production – restart lead time is expected to be 2 to 3 months post implementation of planned cash preservation measures.”

The company added that the timing for restart of production at the project remains uncertain due to weak market conditions.

Syrah see no natural graphite production at Balama in Q2

As the result of restrictions imposed following the outbreak of coronavirus, the company did not record any natural graphite production at the Balama project in the second quarter.

Syrah Resources stated: “The current challenging market conditions are likely to continue into the second half, until Chinese and global EV demand growth regains momentum, and global steel production recovers.”

The company processed and sold over 160,000 tonnes of graphite from Balama last year.  Balama transitioned to operations with sales and shipments to customers from the start of 2018.

The workforce reduction announced by the company is expected to reduce its Balama cash outflows to $7m per quarter.

Syrah will also incur one-off implementation cost of about $1m during the third quarter.

The company said that it has not recorded any cases of Covid-19 at any of its global operations to date.