Blockchain-based clean energy incentive Swytch and Germany-based Energy2market have partnered for a pilot program which includes about 3.5Gw of solar, wind, hydro and biogas energy capacity in Germany, to power over 500,000 homes. 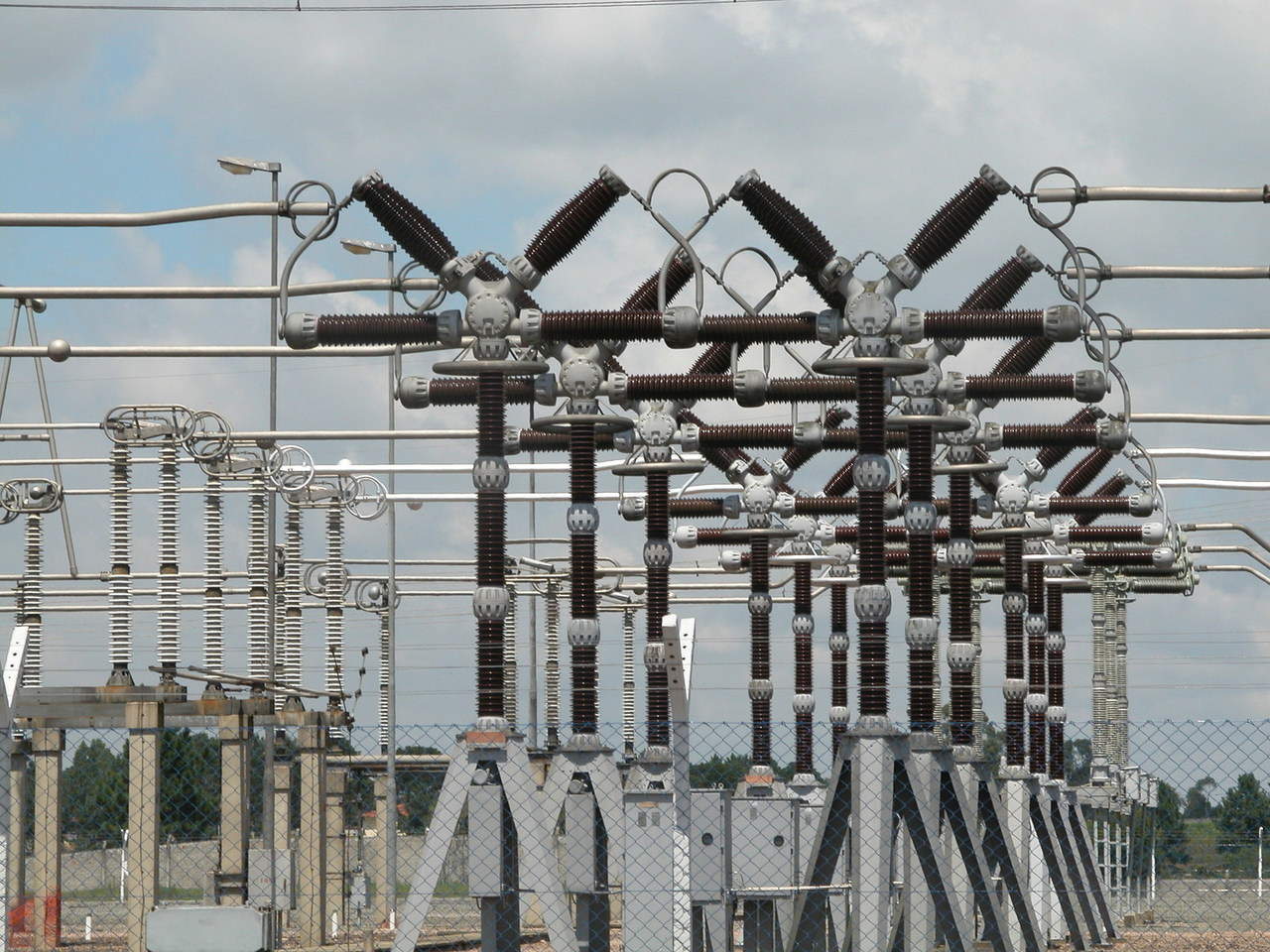 As part of the large-scale pilot, Swytch is testing its first versions of the data flow, blockchain, dashboard, estimators, token allocation models and other key parts of the platform.

Swytch is a blockchain-based platform that tracks and verifies the impact of sustainability efforts and actions on the worldwide level of C02 emissions.

Swytch leverages smart meter and blockchain technology to reward the companies and people who reduce carbon emissions the most. At the core of the Swytch solution is an open-source “Oracle” that uses artificial intelligence and machine learning to determine how much carbon is being displaced and therefore how many Swytch tokens to award. As a result, producers of renewable energy create Swytch tokens by generating solar, wind and other forms of renewable energy. e2m perceives Swytch’s approach to tokenized incentives in the energy market as particularly attractive to the larger energy producers and traders it serves.

“Today, renewable energy represents 32 percent of the total energy market in Germany, but we have a goal of reaching 70% by 2050. Government-based incentive programs can only do so much, and a more dynamic option is needed.

“Additionally, some countries, like Germany, will begin phasing out their incentive programs in the next few years. We need to prepare for the future and identify new subsidy instruments and trading mechanism.”

This partnership will allow e2m to gain insight into alternatives to existing incentive programs and leverage blockchain, which has security and immutability, making it an ideal technology to help reshape an industry that relies on timely and accurate data.

Additionally, e2m believes that Swytch, as a global incentive program and data source, has the ability to empower governments, cities, corporations and individuals to take a more active role in accelerating the adoption of renewable supply and sustainability programs. A partnership with Swytch will create a competitive advantage as buyers and sellers of energy gain access to higher quality data in addition to an incentive that will be effective across geographic barriers.

Swytch co-founder and managing director Evan Caron said: “Just as blockchain is applicable to supply chain management and verification of physical assets, it is also beneficial for recording and tracking environmental attributions.

“When compared to existing programs this will drastically reduce fraud and administrative costs as well as open up incentive mechanisms to residential properties, which are the key to accelerated adoption of renewables. This positions Swytch as a central player in the global grassroots movement to reduce carbon emissions.”