Sweden’s Svea Court of Appeal has revoked an earlier decision of putting a stay on the enforcement of the $2.6bn transit award to be paid by Russian gas producer Gazprom to Ukrainian national oil and gas firm Naftogaz to settle a gas transit lawsuit. 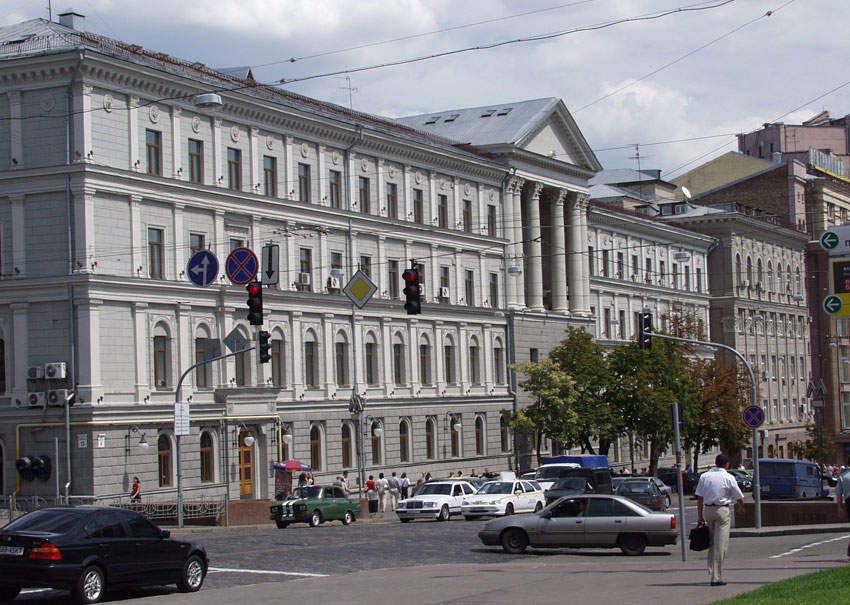 Naftogaz said that the appeal court’s ruling has eliminated the obstacle to the enforcement of the Stockholm Arbitral award it had won in February 2018.

The Ukrainian oil and gas company said that will move ahead with its enforcement efforts across all relevant jurisdictions while suggesting that Gazprom could avoid the process should it decide to pay voluntarily.

The Svea Court of Appeal in Stockholm, in a statement, said: “Grounds for stay of enforcement no longer exist. Previous decisions to stay enforcement shall therefore be repealed”.

The court also said that the decision cannot be appealed.

Naftogaz, in a statement, said: “The decision also implies that the Court considers it unlikely that Gazprom’s challenge of the Transit Award, which is presently also considered by the Svea Court of Appeal, will succeed.”

Gazprom, on the other hand, revealed that it would look to review the ruling of the Svea Court of Appeal of withdrawing the stay order, reported TASS. The Russian firm said that it will persist in defending its interests by all possible ways while adhering to the existing legislation.

In June, a London court issued an order to freeze the UK assets of Gazprom to enforce the Stockholm Arbitral award granted to Naftogaz.

The Commercial Court in London had also ordered the Russian firm to provide a list of all assets it owns in England or Wales valued over $50 to Naftogaz.

Gazprom has been quoted in the publication as saying: “The precondition for cancelling the decision was Gazprom’s obligation not to exclude Nord Stream AG shares pending the end of hearings in the UK court to acknowledge and enforce the Stockholm Arbitration’s February 28, 2018 ruling in the transit case.”

The gas dispute between Naftogaz and Gazprom dates back to 2014, with the Ukranian firm accusing its Russian counterpart of not supplying agreed transit gas volumes. The disagreement between the two parties centered on natural gas supplies, prices, and debts.