SunPower has been selected by Sonnedix to supply solar PV modules for its 46.6MW Tono project in Iwate prefecture, Japan. 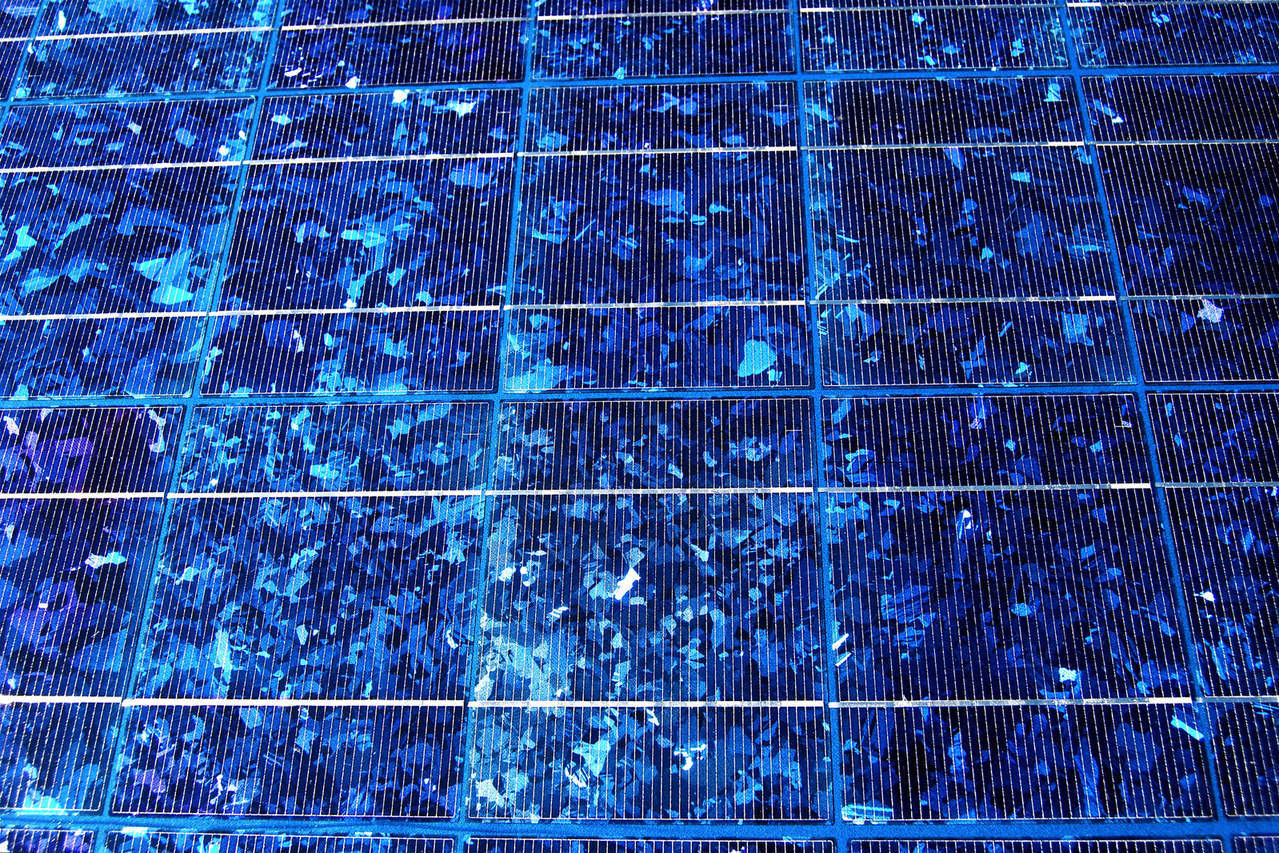 Construction on the site is currently underway, with commercial operation expected in early 2020.

The Tono project was developed, and will be asset-managed and operated by Sonnedix Japan on behalf of Sonnedix Power Holdings Limited, an Independent Solar Power Producer (IPP) with a proven track record of delivering high performance, cost competitive solar photovoltaic (PV) plants around the world. Sonnedix Power Holdings Limited now has 211MW of solar in operation or under construction in Japan, with more than 93 MW featuring SunPower solar technology.

The Tono project, which NEC Networks and System Integration Corporation is contracted to construct, will use a fixed-tilt ground mount system and feature SunPower E-Series 435-watt solar panels that offer efficiencies in excess of 20%. Compared to conventional solar panels, SunPower E-Series panels produce up to 36% more power per panel, and 60 percent more energy per square foot over 25 years.

When complete, the Tono project is expected to generate over 53,000MWh of clean energy annually, equivalent to the amount of electricity consumed by approximately 17,650 households.

SunPower executive vice president Peter Aschenbrenner said “Customers like Sonnedix Japan rely on SunPower’s high performance solar panels to deliver long-term value over the life of their systems. And with SunPower solar panels backed by our industry-leading 25-year warranty, this significant project will offer high power and product quality for a quarter century or more.”

SunPower has operated in Japan since 2009, providing residential, commercial and power plant customers with high performance solar solutions well-suited to the Japanese market. With the completion of the Tono project, SunPower will have supplied more than one gigawatt of panels to solar projects in Japan.