Sunnhordaland Kraftlag, a Norwegian power company has selected YIT to build a new hydropower plant in the Hordaland County in Western Norway. 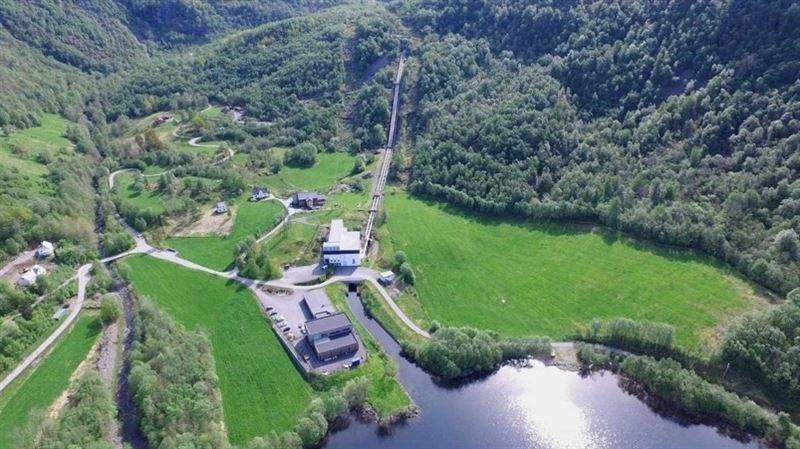 The value of the contract is approximately €33m. The construction will begin in October this year, and it will be completed in December 2021. The project is booked in the order backlog of the third quarter.

The new power plant “Løkjelsvatn Kraftverk” will be located close to the city of Etne. The contract covers the construction of a power plant, including water intake, power station and approximately 5 kilometres of tunnel.

YIT has earlier constructed a similar hydro power plant in Norway, and has also built power plants and been involved in power plant projects with foundation engineering or renovation work in Sweden and in Finland.

YIT Infrastructure projects executive vice president Harri Kailasalo said: “We have a strong position in infrastructure construction solutions and services in the Nordic and Baltic countries. This contract is a good example of projects where our special expertise in energy sector construction plays a crucial role.”