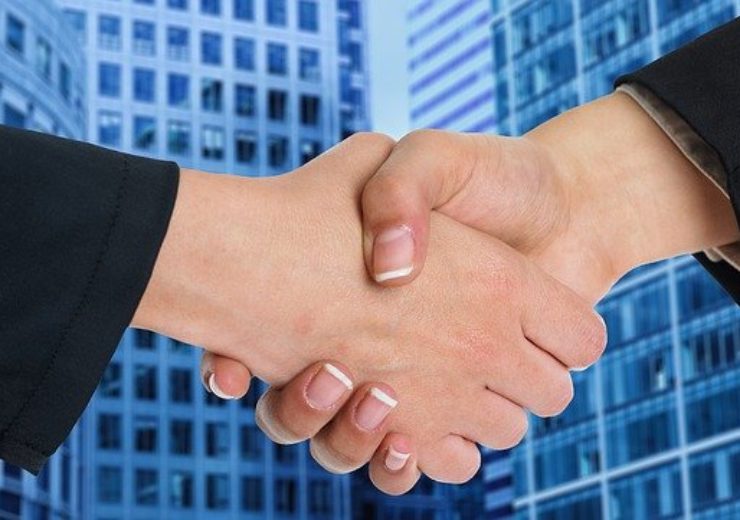 Summit Midstream Partners, LP (NYSE: SMLP) (“SMLP” or the “Partnership”) announced today (the “Closing Date”) that it has closed the previously announced acquisition from Energy Capital Partners II LLC (“ECP”), of (i) Summit Midstream Partners, LLC (“Summit Investments”), the privately held company that indirectly owns SMLP’s general partner, Summit Midstream GP, LLC (the “GP”), and (ii) 5.9 million SMLP common units owned directly by an affiliate of ECP, for $35 million in cash plus warrants covering up to 10 million SMLP common units (the “GP Buy-in Transaction”).  Concurrent with the closing of the GP Buy-in Transaction, ECP loaned the full $35 million of cash proceeds to SMLP under a first-lien senior secured credit agreement, which will bear interest at 8.0% per annum and mature on March 31, 2021 (the “ECP Loan”).  SMLP intends to utilize the proceeds of the ECP Loan to enhance its liquidity position and for general corporate purposes.  The acquisition results in a more simplified corporate structure whereby Summit Investments, and all of its subsidiaries, became wholly owned subsidiaries of SMLP, and SMLP will be governed by a board consisting of a majority of independent directors.

SMP Holdings will continue as the borrower under an existing $158.2 million term loan which matures in May 2022 and is secured by approximately 34.6 million SMLP common units owned by SMP Holdings and the GP interest.  The acquired entities, including Summit Investments and SMP Holdings, are unrestricted subsidiaries under SMLP’s senior notes indentures, and are not guarantors or restricted subsidiaries under SMLP’s revolving credit facility.

Heath Deneke, President and Chief Executive Officer, commented, “The closing of the GP Buy-in Transaction represents a key milestone in SMLP’s transformation.  Together with an independent and fully aligned Board, SMLP’s management team is focused on generating long-term unitholder value while providing safe, reliable and efficient service for our customers.  SMLP is taking control of its future with this transaction, which will enable it to continue to prioritize the balance sheet by reducing debt, controlling costs, increasing financial flexibility and improving credit metrics in today’s volatile market.  This transaction has already facilitated the suspension of our common and preferred distributions which will result in the retention of approximately $76 million of cash that otherwise would have been distributed out of the business. Through its ownership in SMP Holdings, SMLP now indirectly owns and controls the $180.75 million DPPO receivable which we intend to address in a manner that maximizes value for SMLP’s stakeholders.  In addition, immediately following closing of the transaction, the number of SMLP’s common units outstanding will be reduced by 54.2%, which materially increases the equity value on a per-unit basis for our public unitholders.”

Appointment of Directors to the Board

On the Closing Date, immediately following the closing of the GP Buy-in Transaction, Robert J. McNally and Marguerite Woung-Chapman (the “New Directors”) were unanimously appointed by the Board to serve as members of the Board.  Along with Mr. Deneke, Lee Jacobe, Jerry L. Peters and Robert M. Wohleber will continue to serve as members of the Board.  Each of the New Directors and each of Mr. Jacobe, Mr. Peters and Mr. Wohleber is an independent director under the applicable NYSE standards. Mr. Wohleber has been appointed as the lead independent director and will preside over all executive sessions of the Board.

Marguerite Woung-Chapman
Ms. Woung-Chapman will be a Class II director and will serve as the Chairperson of the newly formed Corporate Governance and Nominating Committee of the Board. In 2018, Ms. Woung-Chapman served as Senior Vice President, General Counsel and Corporate Secretary of Energy XXI Gulf Coast, Inc., a NASDAQ-listed independent exploration and production company that was engaged in the development, exploitation and acquisition of oil and natural gas properties in the U.S. Gulf Coast region. Prior to that, from 2012 to 2017, Ms. Woung-Chapman served in various capacities at EP Energy Corporation, a private company that subsequently became an NYSE-listed independent oil and gas exploration and production company, including, among others, Senior Vice President, Land Administration, General Counsel and Corporate Secretary. Ms. Woung-Chapman began her career as a corporate attorney with El Paso Corporation (including its predecessors) and served in various capacities of increasing responsibility during her tenure from 1991 until 2012, including, among others, Vice President, Legal Shared Services, Corporate Secretary and Chief Governance Officer. She has a B.S. in Linguistics from Georgetown University and a J.D. from the Georgetown University Law Center. Commencing on June 1, 2020, Ms. Woung-Chapman will also serve as the Chair of the Board of Directors and President of the Girl Scouts of San Jacinto Council, which is the second largest Girl Scout council in the country. Ms. Woung-Chapman has valuable and extensive experience in all aspects of management and strategic direction of publicly-traded energy companies and brings a unique combination of corporate governance, regulatory, compliance, legal and business administration experience to the Board.