The Water Treatment Facility will be one of the largest at TK Halli Complex. In addition, the partnership between SUEZ and Toshiba Water Solutions, pooling-in the complementary skills of each other1 in the project execution, this world class treatment facility will be delivering excellence of services to the inhabitants of Bengaluru city and its suburbs 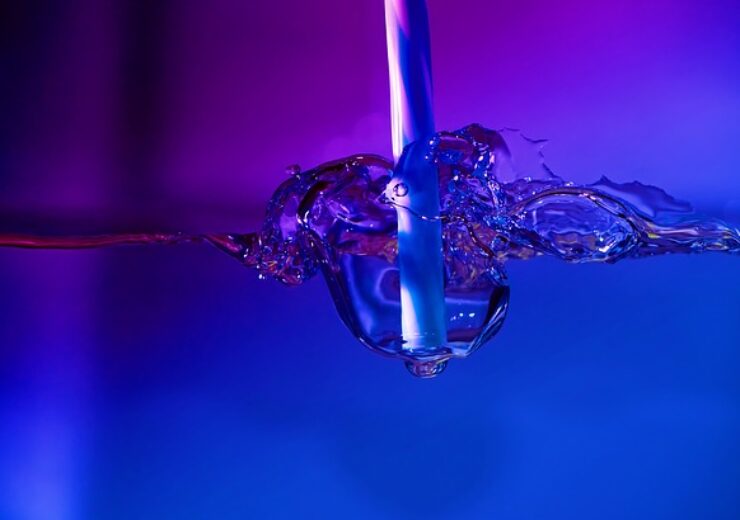 For a total amount of €60 million, the two contracts concern the design-build, and operate for seven years of a 775 MLD Water Treatment Plant (WTP), and a Treated Water Reservoir with Pumping Station, at TK Halli Water Complex. Over the last two decades, SUEZ has, at TK Halli Water Complex, designed and built three water treatment installations, with a combined production capacity of 1,550 MLD. SUEZ operates all these Installations. After the new installation is built and commissioned in 2023, SUEZ will be responsible for the operations and cumulative production of 2,350 MLD potable water, serving over 10 million population of Bengaluru city and its suburbs.

Bengaluru, known as the ‘Silicon Valley of India’, is the second-fastest-growing metropolis in India. Bangalore Water Supply and Sewerage Board (BWSSB), the public utility agency, developed TK Halli Water Complex, 95 km south of Bengaluru city, under the Cauvery Water Supply Scheme (CWSS). The objective was to bring the raw water by gravity pipe from Cauvery river which is 20 km away, treat and pump the drinking water to Bengaluru city, which is located at a higher altitude. In due course, the treatment and pumping capacity at TK Halli Water Complex was augmented in four successive stages of CWSS to meet the growing water demand of the City and its suburbs. The new Contracts are part of CWSS Stage-V, and financed by Japan International Cooperation Agency (JICA).

The Water Treatment Facility will be one of the largest at TK Halli Complex. In addition, the partnership between SUEZ and Toshiba Water Solutions, pooling-in the complementary skills of each other1 in the project execution, this world class treatment facility will be delivering excellence of services to the inhabitants of Bengaluru city and its suburbs. The Contract for the Treated Water Reservoir and Pumping Station comprising of nine water supply pumps each with a 3.5 MW motor, to be exclusively executed by SUEZ, shall become one of the biggest Water Supply Pumping Station references for the SUEZ Group.

Ana Giros , Group SEVP – APAC / AMECA Regions & Industrial Key Accounts “We are proud to sign these two new contracts as they demonstrate our Group’s ability to foster a long-term partnership with our clients. Our association with BWSSB has been a long story of trust and confidence as the first contract was started way in 1999. Subsequently, with two more contracts, and now this 775 MLD plant, we will be able to scale it up to 2,350 MLD of safe drinking water for Bengaluru and contribute to its exponential development. In line with Shaping SUEZ 2030 and our objectives to boost selectively our international growth, with these contracts, SUEZ reaffirms its commitment to support India building a sustainable future and delivering world class excellence for environment services to its population.”