The contract is part of a larger-scale developmental project benefiting from secure financing of IBRD, the World Bank and BPI France 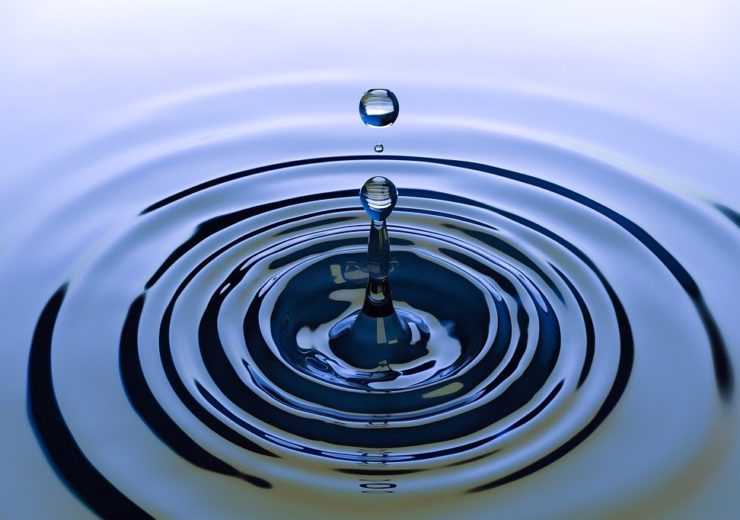 EPAL, a public water management company in Angola’s capital city Luanda, has signed a contract with Suez Group and its partners, Mota Engil and Soares da Costa for the development of Bita drinking water plant in Luanda.

The scope of contract which is worth €98m for Suez, includes pumping raw water from the Kwanza River, developing the water treatment over a 39-month period and providing nine months of operational support.

The contract is part of a larger-scale developmental project benefiting from secure financing of IBRD, the World Bank and BPI France.

The new plant is expected to have a capacity of 260,000m³ per day, which is considered to be one of the largest drinking water capacities in Sub-Saharan Africa to be built by Suez.

The other members of the consortium including Mota Engil and Soares da Costa will manage the civil works.

For the drinking water plant, the French environmental services provider has agreed to supply its Pulsatube and Aquazur V technologies to produce quality water.

Due to their compactness, the technologies are expected to reduce footprint  and optimise the treatment of micropollutants and organic matter.

The drinking water plant is expected to meet the water needs of growing population of Luanda with 7.5 million inhabitants.

Suez APAC/AMECA Regions & industrial key accounts group senior executive vice president Ana Giros said: “This contract is a testament to our expertise in water treatment technologies as well as our experience in African infrastructure projects which is recognized by our customers, partners and international funding organizations.

“We would like to thank our customer for its confidence in SUEZ teams’ expertise and commitment to delivering to populations. Such services are even more essential in the context of a global health crisis.”

In the past, Suez has built several drinking water plants in the country, including Kifangondo in Luanda, for which rehabilitation was completed in 2016.