British taxpayers have been subsidising UK wind farms since 2010, with last year seeing more than £100m go to energy operators in the country 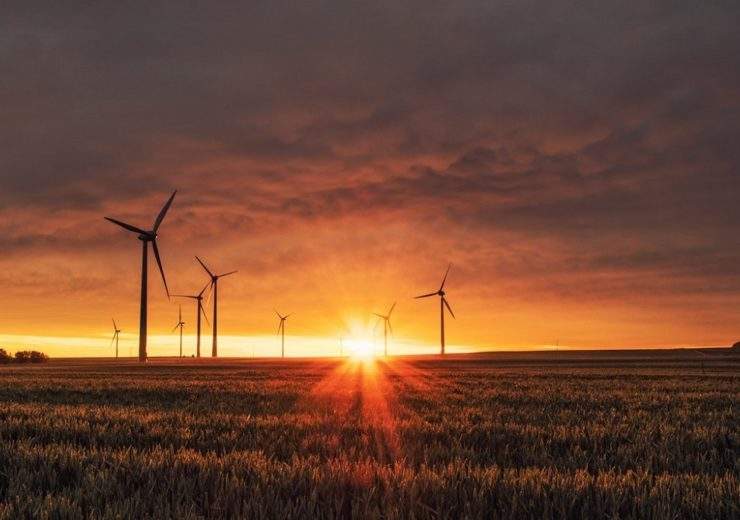 Britain’s wind energy sector might be gaining momentum but taxpayers have been subsidising idle UK wind farms since 2010, fronting up more than £100m last year.

The complexities of energy management via the grid in Britain have meant the state has been forced to make these “constraint payments” for energy firms to switch off their turbines and even discard their potential output.

Justin Bowden, national secretary of energy workers’ trade union GMB, said last week: “It is the politicians who are responsible for this almost unbelievable waste of money.

“It is a clear cut example of what happens when you separate the economic and political questions from the decision making,

“Having made the political decision to increase renewable energy sources, the decisions on how to do this are made by technical bodies with no reference to the political issues involved.

“One consequence of which is the electricity bill payers are fleeced.

“This is then compounded by a failure to work through who pays for the connectivity while ensuring the economic benefits of who makes the equipment go into the UK economy.”

Here we speak to experts about the problem, its implications for the energy industry and how it could potentially be solved.

Breaking down the problem of subsiding UK wind farms

As it is an intermittent source of energy, wind power relies on the ambient wind speed at any given time, meaning there are periods where the generation is higher than the demand.

During these periods, the generation needs to be reduced in order to balance the grid, and operators then need to be compensated for the loss in generation in order to keep them in business – this is what’s known as a constraint payment.

This money is paid out by National Grid, which then adds the cost onto the bills paid by energy customers throughout Britain. 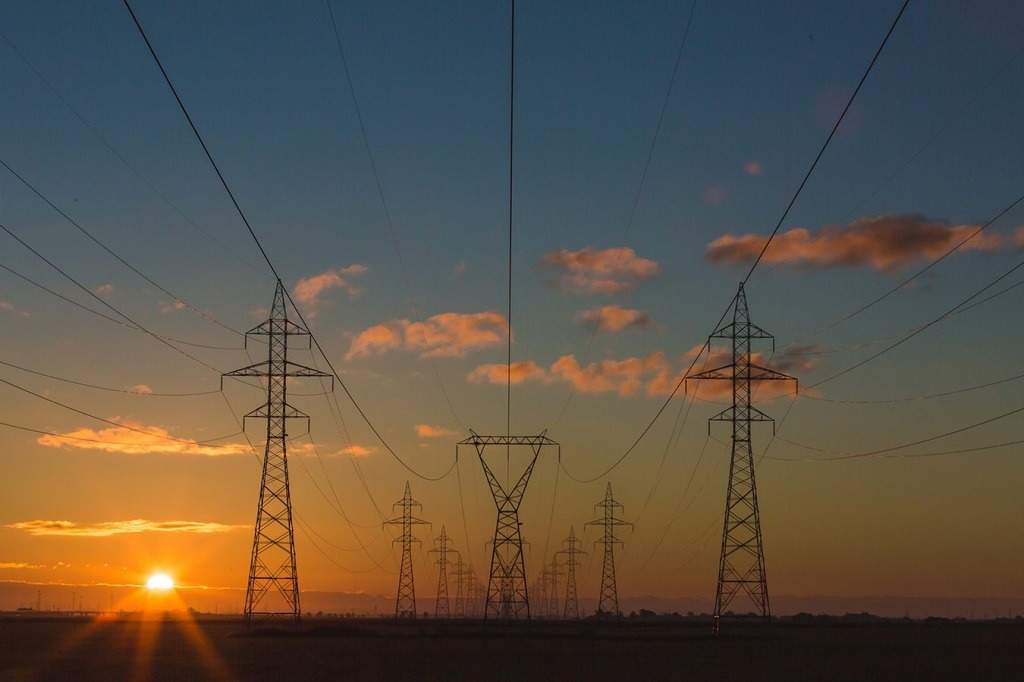 According to its own books, the scale of constraint payments from the National Grid to wind power generators have grown exponentially since 2010.

This steep rise is largely due to the increase in wind power capacity, however, which has grown from 5.5 gigawatts (GW) in 2010 to 23GW last year.

The UK government’s Department for Business, Energy and Industrial Strategy (BEIS) acknowledges the constraint payments’ existence, but is keen to reassure taxpayers that no “scandal” is in the works.

It argues these payments don’t ultimately come at the cost of energy bill payers as they are made to ensure the long-term energy security and the best value for money for customers across the country.

A spokesperson said: “It would be uneconomical for wind developers to build farms in locations with grid constraints, on the possibility of payments.

“The payments they would receive to turn off their turbines would not provide a significant or stable revenue stream.

“Onshore wind developers are unable to rely on constraint payments as a stable revenue stream over a long period.

“For this reason, it is very unlikely that a developer would be incentivised to build a project on the possibility of payments from reducing their planned output.

“Grid constraints are a natural part of operating an efficient electricity system, but the necessary grid infrastructure improvements are being made to ensure the UK’s homes can be powered by clean, green energy.”

Ofgem plays down severity of the issue

The UK’s energy regulator Ofgem argues the constraint payments are minor in comparison with the savings it has generated for energy customers.

“Overall, these costs are less than 1% of a typical household electricity bill. New capacity helps to reduce the level of constraint payments over time.

“Our rules also prevent generators from charging excessively when they are asked to produce less power.” 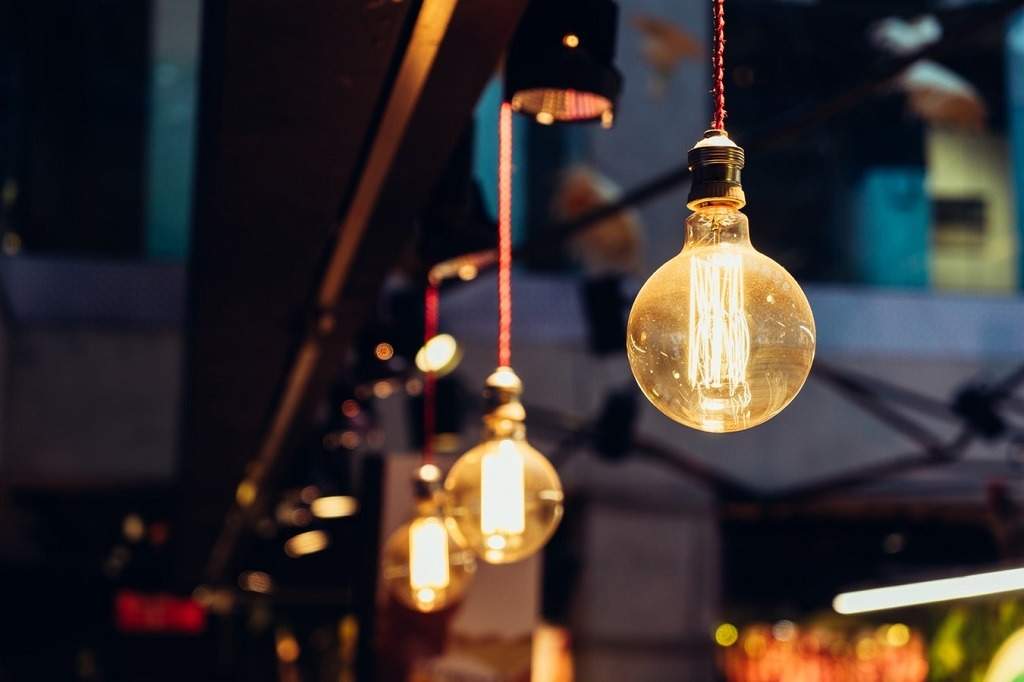 Ofgem’s price controls for energy network companies have delivered more than £5bn in savings for consumers since 2013.

It is currently planning to implement a lower cost of capital (rate of return) for network companies in the next set of price controls from 2021 onwards, which the regulator claims will save consumers a further £6.5bn.

While both Ofgem and BEIS have been deliberate in calming concerns over the idle wind farms subsidy issue, the fact remains large sums of money are essentially being wasted.

GlobalData director of power Harminder Singh argues there is a solution, however, and it involves increasing the capacity of the grid’s transmission network – the network through which electricity is allocated across the country.

In theory, this should boost the amount of wind power it can absorb and remove the need for constraint payments altogether.

“Especially important is the transmission network capacity between Scotland and England, since most of the constraints payment goes to wind power plants in Scotland,” he says.

“The Western HVDC Link, a £1bn sub-sea transmission project, became ready to operate in October 2018, initially delivering up to 2250MW power transfer capability from Scotland to England and Wales.

“Electricity had already been flowing in the link since December 2017, but further capacity has become available in 2018.”

“Improvement in forecasting techniques, allowing reduction in mismatches between demand and supply will also help in reducing these costs,” he continues.

“So, rather than focusing on the amount of money being spent as constraint payments, it is important to focus on the ways of reducing the imbalance in the grid, through various means.