Under the contract, the consortium will construct, commission, and operate an onshore natural gas liquids and natural gas processing plant, and install around 190km of pipeline in water depths of up to 1,450m 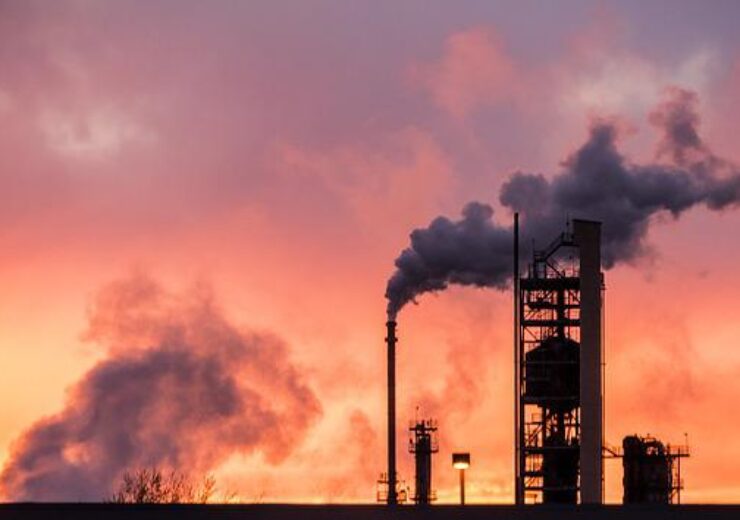 A consortium comprising Subsea 7 and Van Oord has been awarded a contract by ExxonMobil for the works related to a gas-to-energy project offshore Guyana.

ExxonMobil has awarded the contract through Esso Exploration and Production Guyana Limited (EEPGL), its subsidiary in Guyana.

The scope of works under the contract includes the construction, commissioning, and operation of onshore natural gas liquids and natural gas processing plant (NGL Plant).

In addition, it also includes the project management, engineering, and installation of around 190km of pipeline in water depths of up to 1,450m.

Subsea 7 US vice president Craig Broussard said: “We are honoured to have been selected for Guyana Gas to Energy. This is an important project to support the Guyanese people and we look forward to continuing our relationship with EEPGL in one of the most prolific and exciting development basins in the world.”

The proposed gas-to-energy project is expected to be located at the Amsterdam (Demerara River)/Vriesland Area, West Bank Demerara.

Its offshore pipeline will be located within the Stabroek Block to La Jalousie/Nouvelle Flanders, from the Liza Phase 1 and Liza Phase 2 FPSO vessels.

The project and its facilities are expected to commence operations by late 2024.

In addition, the gas-to-energy project will reduce Guyana’s dependence on imported fuels.

Van Oord commercial director Hans van Gaalen said: “Van Oord is honoured to have been selected for the Guyana Gas to Energy project in cooperation with Subsea 7.

“Developing the coastal infrastructure for the project will allow our Subsea 7 and Van Oord consortium to positively contribute to the development of Guyana’s electricity supply which in turn will reduce Guyana’s dependence on imported fuels.”