The project, which involves the construction of a urea fertiliser production facility with a capacity of 1.4mtpa, will help reduce Australia’s dependence on urea imports 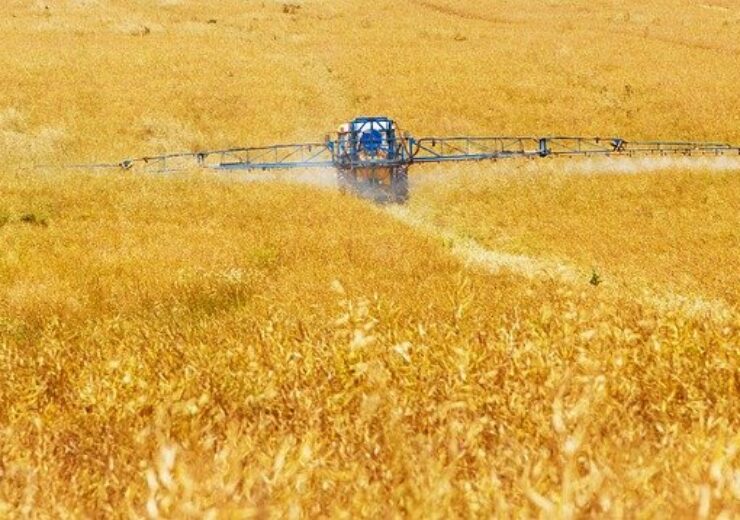 Project Haber is a urea fertiliser project proposed to be built in Western Australia. (Credit: PublicDomainPictures from Pixabay)

According to the company, the designation was given due to the scope brought by the project to advance the downstream manufacturing industry in Australia besides supporting the integration of low carbon technologies and renewable hydrogen.

Project Haber involves the construction of a urea fertiliser production facility with a capacity of 1.4 million tonnes per annum (mtpa) near Geraldton in the Mid West Region.

The project is estimated by the company to replace Australia’s dependence on more than A$1bn ($712m) of fertiliser imports annually by offering a locally produced fertiliser.

Strike Energy CEO and managing director Stuart Nicholls said: “Australia has one of the world’s greatest endowments of natural resources, whether that is gas, wind, solar or geothermal energy.

“At Strike we believe we should maximise the benefit of those resources for the nation by adding value to them here.”

Strike Energy said that the major project status was also driven by the alignment of Project Haber with Australia’s national hydrogen strategy and for potentially offsetting the carbon intensity of the urea used in the country by 60%.

The project also has the potential to be strategically significant to the Mid-West, Western Australia, and national economies through the creation of long term, regional jobs during construction as well as operations and the resulting significant import substitution of imported urea.

Australian Industry, Energy and Emissions Reduction Minister Angus Taylor said: “The facility has the potential to deliver significant emissions reduction to Australia’s urea manufacturing sector through the use of advanced ammonia and gas processing technology, as well as dedicated green hydrogen.

“It also aims to reduce the reliance of Australian farmers on international supply chains to enhance our food security, given more than 90 per cent of urea is currently imported.”

Through the major project status, Striker Energy expects to see the urea fertiliser project get the services of the Major Project Facilitation Agency to optimise approvals processes.