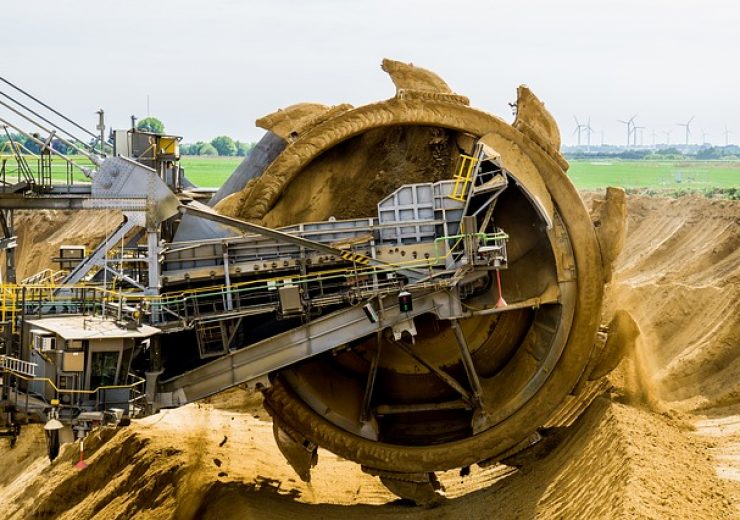 Strandline Resources Limited (ASX: STA) is pleased to announce that it continues to de-risk implementation of its flagship Coburn mineral sands project in WA, securing another strategic binding offtake agreement.

The Agreement, for nominally 10,000 tonnes per annum of finished premium zircon product for an initial two- year period, has been signed with European-based Mario Pilato BLAT S.A. (Pilato), a leader in providing raw material products for the ceramics, glass, refractory and investment casting markets.

Coburn’s premium zircon quality has been confirmed as a ceramic-grade specification (containing +66% ZrO2, good whiteness properties with low impurities, including low U+Th) and will be used by Pilato to produce zircon flour or zirconium silicate for downstream ceramics opacifiers and in premium refractory applications.

The zircon sales covered by the Pilato contract are expected to generate approximately 8-9 per cent of Coburn’s total annual revenue during the first two-years of production. The Agreement is subject to conditions precedent regarding Coburn development.

Strandline Managing Director Luke Graham said the signing of an offtake agreement with Pilato, an industry leader in the ceramics industry, is further endorsement of the quality of Coburn’s mineral sands products.

“Importantly, the agreement ensures that 100% of Coburn’s initial production has been underwritten by binding offtake contracts with some of the world’s largest mineral sands consumers, de-risking the project, providing certainty in revenue streams and maximising returns to shareholders,” Mr Graham said

“The Coburn project is set to capitalise on its robust margins, supportive market tailwinds, its tier-1 location, its high-calibre contracting partners and the growing demand for critical minerals.”

The offtake contracts are with some of the world’s largest titanium dioxide pigment producers and ceramic zircon consumers, with ~80% of production contracted to major American and European customers with the balance sold into Asia.

Coburn’s development capital of A$338m is fully-funded through to production and cashflow and construction is underway following a successful Final Investment Decision (FID) earlier this month. First production of HMC is scheduled for the December quarter 2022.

Coburn is 100%-owned by Strandline. The updated Definitive Feasibility Study (DFS), released in mid-2020, confirmed robust economics over an initial 22.5-year life, with a pre-tax NPV of A$705m (AUD: USD 0.70, 8% discount rate) and high margin revenue-to-operating cost (C1) ratio of 2.4. Coburn’s projected revenue for the initial 22.5 years of Ore Reserves is A$4.4b, with an average annual EBITDA of A$104m.