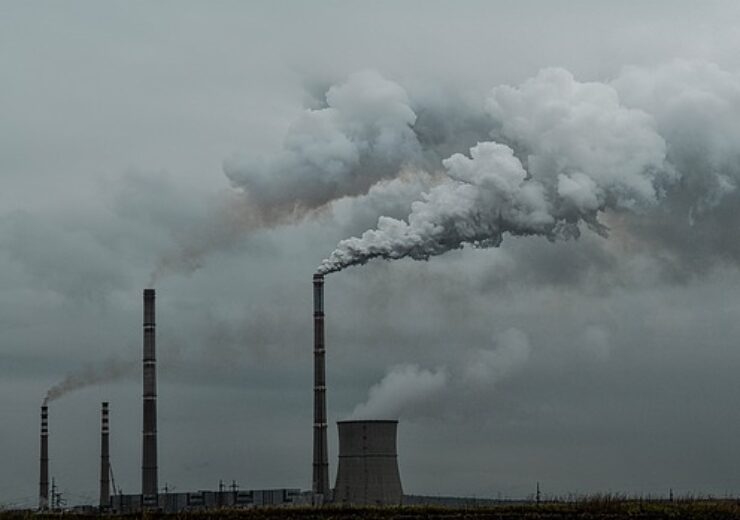 As part of the commitment to combat climate change, the investment firm sold off more than $47m in 27 companies, including Exxon and Chevron, citing concerns with lobbying, coal and oil sands.

The Norwegian asset manager’s new climate policy aims to accelerate the green transition by shifting away from the highest emitters of greenhouse gas emissions and focus on companies that contribute to a more climate-resilient economy.

Storebrand Asset Management CEO Jan Erik Saugestad said: “We are not only vulnerable to the systemic disruptions that climate change will unleash on ecosystems, societies, and our own portfolio companies. We also have a key role to play in accelerating the de-carbonization of the global economy.

“As we combat COVID-19 we need to take the opportunity to refinance the recovery and growth in line with the Paris Accord and the UN Sustainable Development Goals.”

Under the new policy, Storebrand will exclude companies that lobby against the Paris Agreement and climate regulation, and companies that derive revenues of more than 5% from coal or oil sands, among others.

Saugestad added: “Climate change is acknowledged as one the greatest risks facing humanity, and lobbying activities which undermine action to solve this crisis are simply unacceptable.

“Investors need to be responsible and proactive in accelerating the green transition. We are not passive actors awaiting the pending systemic harm that climate change will unleash on ecosystems, societies, and economies. The Exxons and Chevrons of the world are holding us back.

“This initial move does not mean that BP, Shell, Equinor and other oil and gas majors can rest easy and continue with business as usual, even though they are performing relatively better than US oil majors.”

Some of the companies Storebrand is divesting from include BASF, Japan’s Mitsui, Kansai Electric Power Company, Husky Energy, and ConocoPhillips.