The wind farms form an integral part of Voltalia’s Serra Branca cluster in the Brazilian state of Rio Grande do Norte. 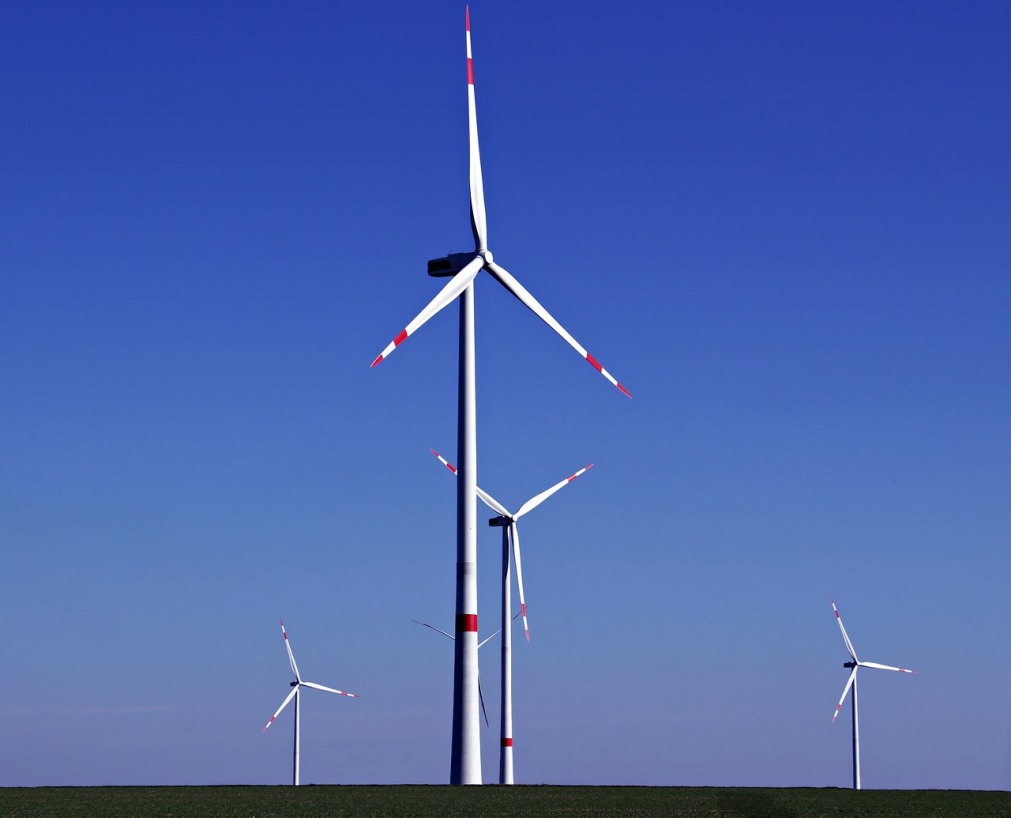 As part of the deal, STOA will acquire 35% of stake in 163MW Ventos da Serra do Mel (VSM 1) and 128MW VSM 2 wind farms from Voltalia. The wind farms form an integral part of the company’s Serra Branca cluster in the Brazilian state of Rio Grande do Norte. The deal is expected to be closed later this year.

Serra Branca cluster has a wind potential of 2.4GW

Considered to be the largest in Latin America, the Serra Branca cluster, claims to feature good wind conditions and hold potential for more than 2.4GW of capacity. Out of this capacity, 873MW is either in operation or under construction, with a 600MW portion owned by Voltalia and the remaining 273MW owned by Actis’ subsidiary Echoenergia.

Voltalia is claimed to have developed the power transmission lines, which are used to connect the cluster to the Brazilian national grid.

STOA CEO Charles-Henri Malécot said: “By choosing Voltalia as a partner for setting up in Latin America, we want to benefit from 13 years of know-how in managing construction, operation and maintenance of wind farms in Brazil. Brazil is a market were renewable energy is, by far, the cheapest source of electricity.

“This represents a huge pool of opportunities. Through this partnership, we will be able to enter into this market with significant and performant assets for long-term value creation for all stakeholders. This success also confirms our capacity to originate and execute deals on a global scale.”

The sale is part of Voltalia’s strategy to selling 100% stake in ready-to-build projects or the minority stake sale to investors such as STOA, to develop large volumes of competitive projects, to keep some while selling others to financial partners or utilities.

Voltalia CEO Sébastien Clerc said: “Welcoming STOA, a top-tier French investment player, as one of our long-term partners is a very pleasant perspective.

“This project of partnership opens even larger growth prospects for Voltalia in Brazil while creating value: it is a good illustration of our strategy aiming at developing a large volume of competitive projects with the idea of onboarding third- party investors, through partnerships or sales.”