Norwegian hydropower company Statkraft has revealed its intentions to make investments of around NOK10bn ($1.23bn) annually in renewable energy from 2019 to 2025. 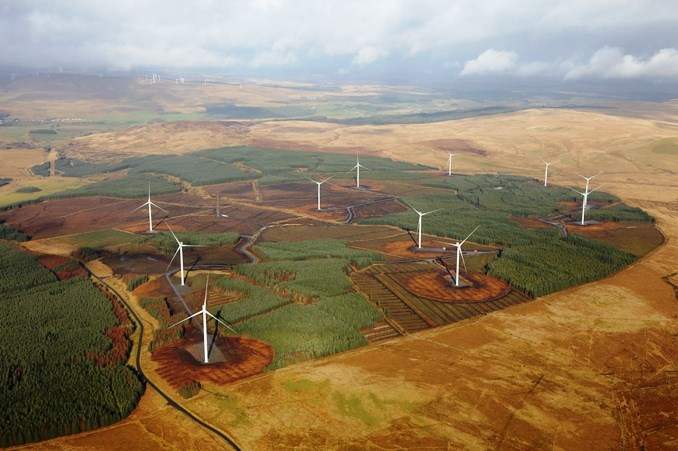 The renewable energy investments of Statkraft will be used for executing large upgrades of Nordic hydropower and also for reaching targets of 6GW onshore wind and 2GW solar until 2025, said the Norwegian hydropower company.

Statkraft said that it is also striving for a threefold increase in its volumes managed on behalf of customers. The hydropower company also said that Norway continues to be the largest single market for its investments.

Statkraft will allocate annual investments of about NOK1.2bn ($150m) in the renewal of Norwegian hydropower plants.

Apart from that, the Norwegian hydropower company is planning to invest across new, green business opportunities. It expects most of the growth to come from Europe, while a considerable amount of growth will be added to markets where the company is already present in India and South America.

Statkraft’s new strategy includes developing, generating and trading energy. These further include buying and selling renewable power for other firms.

The Norwegian hydropower company said that the renewable energy investments will be partly financed from earnings from existing businesses supplemented by systematic sale of shares in completed solar and wind projects to financial investors.

Statkraft CEO Christian Rynning-Tønnesen said: “The combination of our unique portfolio of flexible hydropower, in-depth market understanding, innovative solutions, as well as our customers’ increased interest in renewable energy make us a preferred partner for both producers and consumers of clean energy.

“Overall, the strategy will contribute to increased value creation and develop Norwegian renewables competence in line with the changes we see around us.”

Earlier this month, Statkraft acquired the 100MW Tidong hydropower project in the Indian state of Himachal Pradesh. The transaction was done through the acquisition of 100% of NSL Tidong Power Generation.

Recently, the Norwegian hydropower company also announced its entry into the Irish power market after it agreed to buy power from the 41.4MW Castledockrell wind farm in Ireland for a period of seven years.