Statkraft Albania has selected Norwegian floating solar developer Ocean Sun for the development of a 2MW floating solar plant at the Banja reservoir in Albania. 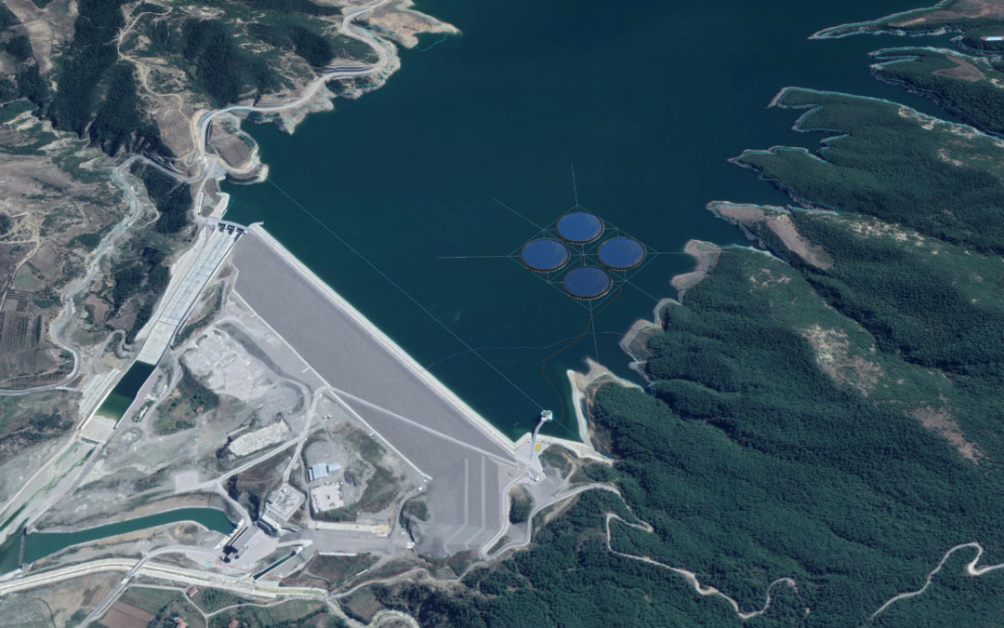 Image: Ocean Sun will develop four floating units, each with 0.5MW of capacity. Photo: Courtesy of Ocean Sun AS.

Statkraft said that Ocean Sun will develop four floating units, each with 0.5MW of capacity. The total project will be built with an investment of €2.3m.

As per Statkraft, the contract is the first major order for Ocean Sun and the project is expected to demonstrate the viability of the new technology, which is developed based on competence from Norwegian solar PV and maritime industry.

“If the technology is proven successful and the potential for cost-competitiveness can be achieved, a wider application of floating solar may take place in other Statkraft locations.”

Last December, Statkraft received preliminary authorization from the Government of Albania to build a floating solar plant at Banja with a feed-in-tariff. Upon receiving  final regulatory approvals, the solar plant will be built during 2019/2020.

Established in 2016, Ocean Sun develops and commercializes floating solar plants. The company claims to use a low cost method for installing solar panels onto floating membranes.

In September 2018, the Norwegian hydropower firm Statkraft announced its plans to make investments of around NOK10bn ($1.23bn) annually in renewable energy from 2019 to 2025.

According to the company, the renewable energy investments will be made to execute large upgrades of Nordic hydropower and also for reaching targets of 6GW onshore wind and 2GW solar until 2025.

Statkraft will allocate annual investments of about NOK1.2bn ($150m) in the renewal of Norwegian hydropower plants. Apart from that, the company planned to invest across new, green business opportunities.

The company said that it is also aiming for a threefold increase in its volumes managed on behalf of customers.