Star Diamond has secured approval from the Saskatchewan Ministry of Environment for its Star-Orion South Diamond Project, located in the Fort à la Corne diamond district of central Saskatchewan, Canada, on mineral dispositions held 100% by it. 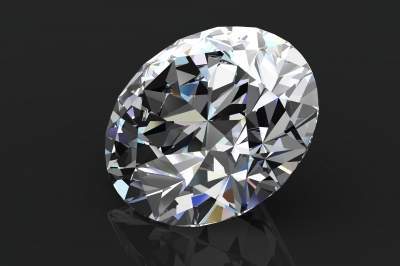 The Environment Minister of Saskatchewan Dustin Duncan announced approval for the Project under The Environmental Assessment Act, indicating the “The Star-Orion South Diamond Mine is a major development with the potential to bring jobs to the area and diversify Saskatchewan’s economy”.

Star Diamond president and CEO Kenneth E. MacNeill said: “This approval, alongside the previous positive Federal decision, marks a major milestone towards the development of a diamond mine in Saskatchewan.

“We have previously demonstrated that the proposed Star – Orion South Diamond Project can be successfully constructed and operated and are very pleased that the Project has now received positive federal and provincial environmental decisions.

“This milestone is the result of the significant work and effort of the Ministry, our technical team and consultants, and represents our commitment to our stakeholders and the community surrounding the Project.

“As illustrated by the preliminary economic assessment, the Project has the potential to generate billions of dollars of corporate and municipal taxes and royalties, while also providing direct employment for hundreds of people throughout the construction phase and some 700 people continuously over its 38 year mine life.”

The Ministry has indicated that they conducted a thorough environmental assessment for the Project, including a detailed environmental impact statement, and carried out in-depth consultation prior to the decision to approve the Project. This included fulfilling the Province’s duty to consult responsibility.

The Government of Saskatchewan consulted with local First Nations and Métis communities and has developed accommodations that will address potential adverse impacts to Treaty rights and traditional uses.

Prior to proceeding with the Project, further provincial and municipal permits and approvals will be required.