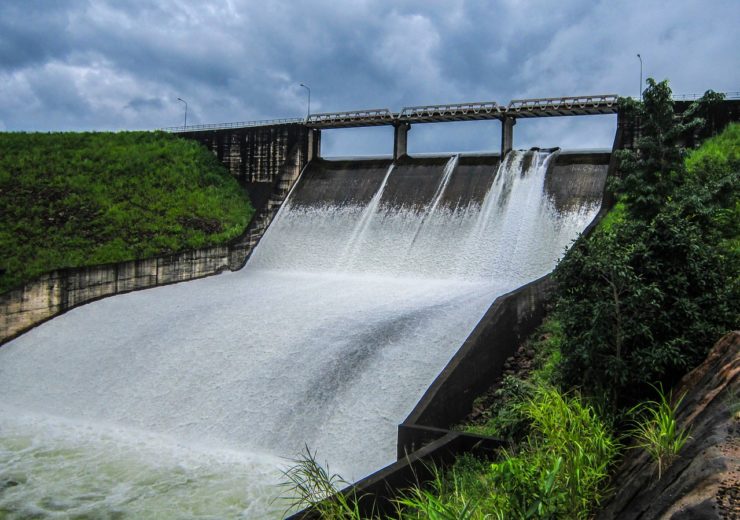 Stantec, a design and consulting company, has been selected by Tina Hydropower (THL) as Owner’s Engineer for the 15MW Tina River Hydropower Project in Solomon Islands.

Once completed, the hydropower project is expected to reduce the country’s reliance on fossil fuels, displacing nearly 70% of the diesel consumption, while also reducing the cost of electricity.

Expected to be completed in 2025, the project is part of a broader initiative called the Solomon Islands Sustainable Energy Project (SISEP), with an objective to produce electricity for the capital from indigenous renewable energy sources.

At present, the electricity for Honiara is being generated solely from diesel-powered thermal generation plant. As an unreliable source and highly expensive source of power, it costs nearly SBD1m ($121500) per day to generate electricity on Solomon Islands.

The Tina River hydropower project being constructed by THL

The Tina River hydropower project is being constructed and operated by THL, a company formed by Korea Water Resources Corporation (K-water) and Hyundai Engineering Corporation (HEC).

Considered to be the first large-scale infrastructure project in Solomon Islands, the project is being developed under public-private partnership. The project has received total financing, in the form of loans and grants, of $240m from six institutions.

The project will include a 75m high-roller-compacted concrete dam, 3.5km of tunnels, access roads, penstock and powerhouse housing with 5MW turbine generators.

When complete, the project could generate more than 80GWh in an average hydrological year.

Stantec Asia Pacific Power and Dams Lead Andrew Bird said: “Reducing the nation’s reliance on imported diesel fuel makes the Solomon Islands a global leader in renewable energy. We are proud to partner with THL to deliver this important project.”