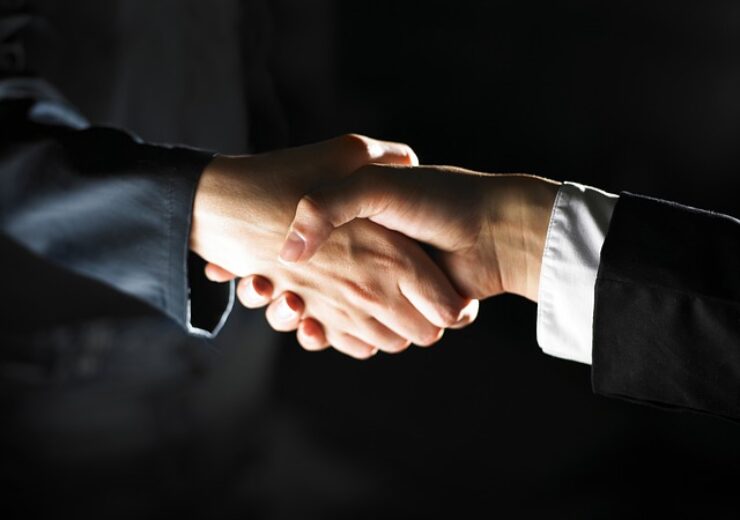 St Barbara Limited (ASX:SBM) (“St Barbara”) is pleased to announce that it has, through its wholly owned subsidiary Atlantic Mining NS (“Atlantic Mining”), agreed to acquire 100% of the shares in Moose River Resources Incorporated (“MRRI”) (the “transaction”). Following this transaction, St Barbara will own 100% of the Touquoy Mine and surrounding exploration tenements.

It is proposed that St Barbara will acquire the remaining MRRI shares by way of a court approved Plan of Arrangement for cash of ∼C$60 M (subject to working capital adjustments at completion). The offer consideration will be funded from St Barbara’s existing cash reserves. At the completion of the transaction, MRRI will be a wholly owned subsidiary in the St Barbara group.

The MRRI Board of Directors has confirmed that it will recommend the offer to MRRI shareholders for their approval, which will require 75% of shareholders attending a special meeting to vote in favour to be approved.

The transaction is subject to customary commercial conditions, including due diligence of MRRI, with the offer consideration subject to a working capital adjustment at the date of completion. Completion is anticipated to occur in early September 2020.

“I am very pleased to announce St Barbara has reached agreement with MRRI’s Board to effectively acquire the minority interest in the Touquoy Mine from Moose River Resources Inc. St Barbara’s intent to purchase MRRI’s interest has been consistently communicated since the initial acquisition of Atlantic Gold.

Touquoy is a low-cost operation, generating impressive margins and is located in a very favourable and prospective jurisdiction. It produced a record 106,663 ounces of gold in FY20, reinforcing the credentials of this operation and the value it is delivering to St Barbara.

Assuming full control of the business will provide operational efficiencies, deliver financial benefits and allow us to truly realise the potential of the asset. In addition to developing our existing project pipeline, we are exploring in the Moose River Corridor and elsewhere in Nova Scotia to identify further development opportunities. Collectively, the opportunity for value creation for the community of Nova Scotia and our shareholders is exciting.”